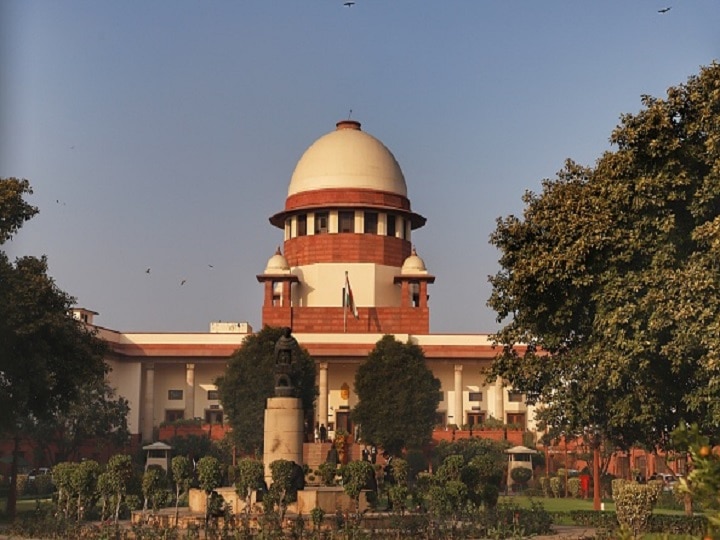 New Delhi: The Supreme Court of India has been hearing petitions filled by challenging the recent guidelines by the University Grants Commission (UGC) for final year university exams. So far, both sides, the UGC represented by Solicitor General Tushar Mehta and students represented by advocate Alakh Alok Srivastava, have put forward their statements before the apex court in earlier hearings. ALSO READ | Is A Final Verdict For Petitions Challenging UGC Guidelines Possible Tomorrow?

Yet, no clear decision has been taken so far. The UGC has maintained that it has no intention of changing its decision. It had also advised that students continue their preparation for the final year exams.

The Supreme Court is set to hear the petitions challenging the recent guidelines by the University Grants Commission (UGC) for final year university exams tomorrow, August 14.

During the hearing, Solicitor General Tushar Mehta appearing for University Grants Commission had said that it is the only body that can prescribe rules for conferring a degree, states cannot change rules and it is not in the interest of students to not have exams.

After hearning the arguments, the top court adjourned the hearing of students petition against UGC Guidelines to August 14.

The UGC submitted a 50-page affidavit responding to a different petitions. The affidavit said that the UGC will not change its decision as it was based on the assessment by an expert panel. The academic body said that an expert committee was formed to access the situation and make a decision on the final year exams.

The UGC also added that decision was taken to ‘protect the academic future of students across the country which will be irreparably damaged if their final year/terminal semester examinations are not held, while also keeping in mind their health and safety.

The affidavit clarified that no student will be forced to give the exams at the cost of their health as the guidelines allow the varsities to hold special exams for students who are unable to participate in exams that will be held by September 2020.

A report by IANS said that the counter affidavit to UGC filed by advocate Alakh Alok Srivastava said that the UGC had failed to take into account the worsening Covid 19 situation in the country. He also questioned the ‘special exams’ and said that one of the 31 petitioners to the apex court was Covid-19 patient and he feared losing job/admission opportunities.

Srivastava also said that the UGC had also failed to take into account the fact that many states had already announced a complete lockdown”Many big cities have several containment zones. Free movement of students will be restricted and will cause a lot of harassment. Most importantly, there is non-availability of free air/rail/bus/other transport movement in many parts of the country,” Srivastava said in the counter-affidavit.

On Monday July 27, the Supreme Court issued a notice to the UGC, over the batch of pleas that challenged its guidelines regarding completion of final year university exams by September 30. The top court in its notice to UGC said that the education body needs to file the reply by July 29, following which the hearing on the matter will commence on July 31.

The plea filed by 31 students from 13 states and one union territory challenges the recent guidelines issued by UGC on July 6, that made it mandatory for Universities to conduct the final year exams using any– pen and paper, online or a combination of both by September. The set of revised guidelines also said that examinations are mandatory for the students who have a backlog.

On this, students have been protesting against UGC’s decision to conduct exams during the pandemic as they consider it unsafe. Students have argued that degrees should be given based on internal assessment and/or past performance. Due to rising cases of Covid 19, several states have also opposed UGC’s decision.

Maharashtra and Delhi governments had already announced cancelling the final year examinations of state universities. While Punjab government has written to the centre to reconsider the decision on final year exams, Maharashtra cabinet minister Aaditya Thackeray has also filed a petition in the Supreme Court against decision.

The University Grants Commission (UGC) which makes all the decisions regarding higher education released the revised guidelines for examinations. The new guidelines did not sit well with the students as it states that the exams have to be conducted by the end of September by online or offline modes. It is mandatory for final year students to appear for their papers, but if a student is unable to appear for the exam for whatever reason they can appear for special examinations, but this is only valid for the 2019-2020 batch.