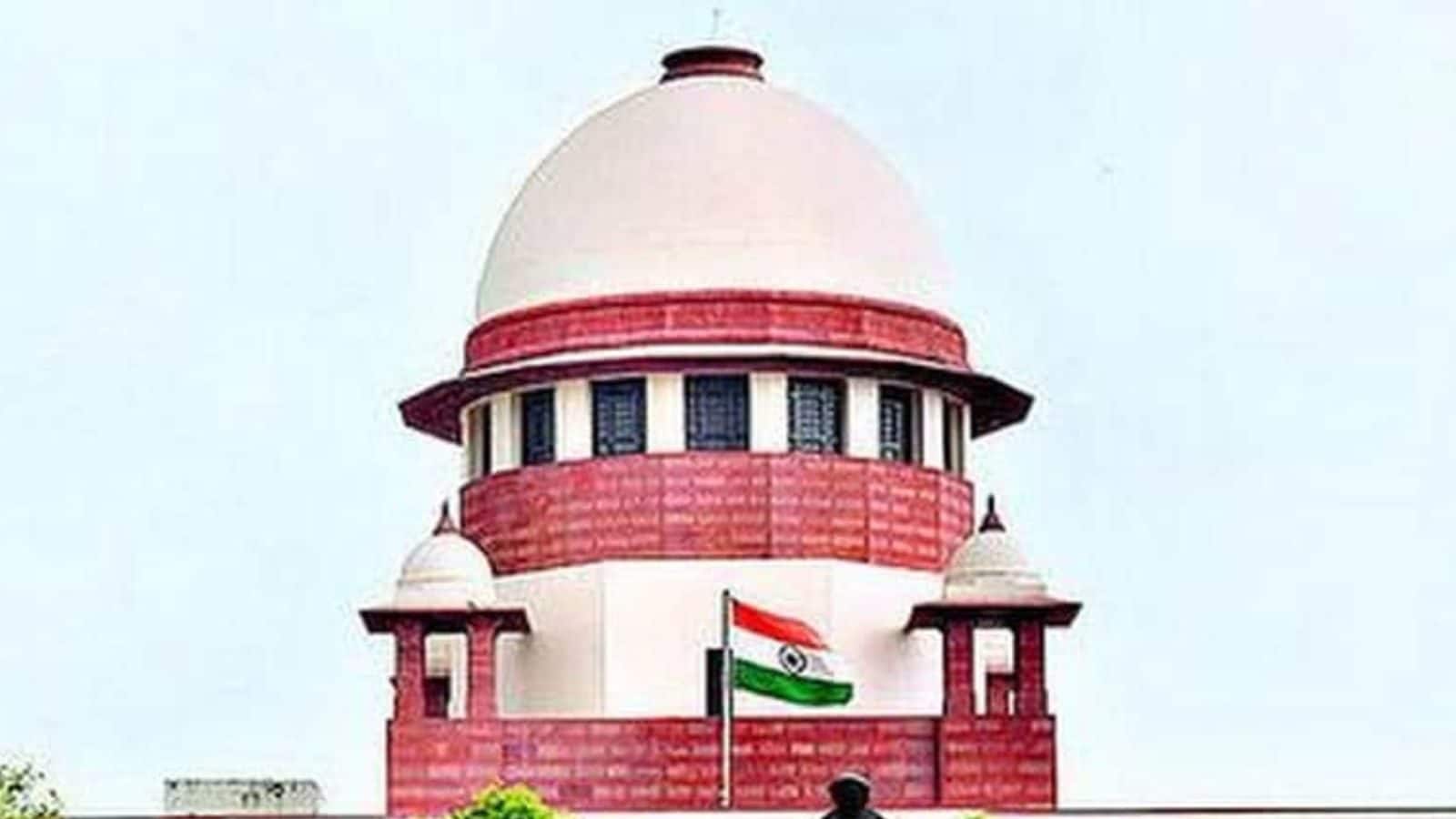 The Supreme Court on Friday rejected a plea by BJP leader Suvendu Adhikari seeking transfer of an election petition filed by West Bengal chief minister Mamata Banerjee against his election from Nandigram outside the state, ruling it cannot allow a choice of the high court. The top court said if it transfers the election petition, it would be an expression of lack of faith in the entire high court.

Adhikari had defeated Banerjee in the 2021 assembly election from Nandigram following which the TMC supremo had moved the Calcutta High Court with an election petition. Adhikari, the leader of the opposition in the West Bengal assembly, through his counsel Harish Salve said a high court judge has recused from the case and that the atmosphere within and outside the court is not conducive for hearing.

“Judges have broad shoulders and have power under the law to deal with these situations, if the atmosphere is not conducive for the conduct of the court proceedings,” a bench of Justices DY Chandrachud and Hima Kohli said. It allowed Salve to withdraw the transfer petition with liberty to move the HC judge hearing the case, if he had any apprehension about any wrongdoing.

Adhikari had defeated the TMC supremo by a small margin of 1,956 votes. Adhikari, a former minister and confidant of Banerjee, had sought transfer of the election petition from the Calcutta HC to any other high court in the country.

Salve said the chief minister had written a letter against the HC judge hearing the case after which an MP of her party tweeted against him and he had to recuse from the hearing. He said several cases were lodged against Adhikari in West Bengal following the polls and, when one of the judges hearing a case against him gave a relief of no coercive action, he was boycotted by the bar and demand was made that the case be taken away from him.

“When the case is listed, there are over 25,000 people surrounding the court and it becomes difficult for my witnesses to be present there. The atmosphere is not at all congenial,” Salve said. Responding to his contention, the court said, “We should not send a message that we don’t have faith in our high courts. Judges have enough power under law to deal with these situations.”

Salve said he has not approached the top court against the judges and, in fact, has full faith in them, but was concerned about the atmosphere within and outside the Calcutta HC during the hearings. He said the CM has written a letter against the HC judge and alleged bias, saying during his lawyer days he had appeared for the BJP.

“The judges, because of this case, are themselves at the receiving end of the excesses of the government,” he alleged and added the court should record in the order that he is withdrawing the plea but the Calcutta HC chief justice would ensure that security is provided.

The bench told Salve it will not record any such things as it would be an acceptance that the atmosphere is not congenial. But, if any of your witnesses has any apprehension, then they can approach the court drawing its attention, the court said.

Justice Kohli said security can be provided to the witnesses, if they approach the judge concerned. Senior advocate AM Singhvi, appearing for the chief minister, said there is no such apprehension and that the court should not record any such thing in its order.