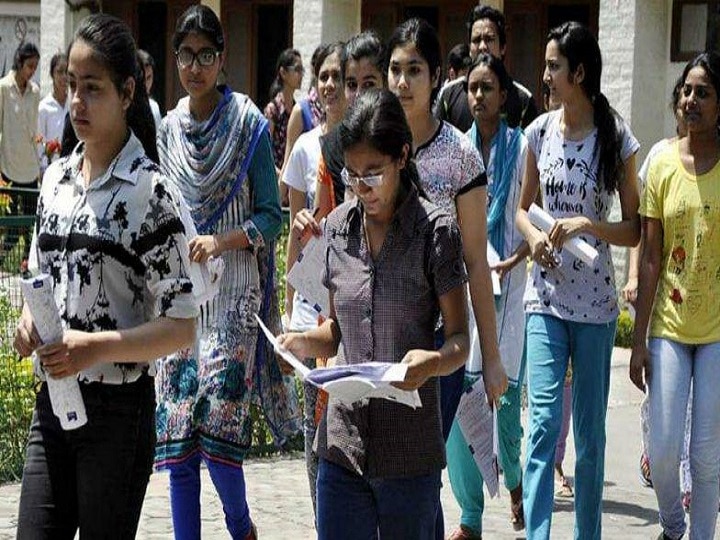 UGC latest news: The Supreme Court is set to continue the hearing of the petitions challenging the University Grants Commission (UGC) latest guidelines regarding final year University exams. 31 students had filed a plea at the Supreme Court against the decision of the UGC that has made it mandatory for universities and colleges to conduct exams by September 30th, 2020.

Although clarity was expected from the hearing on August 10, the SC adjourned to August 14 after the UGC asked for time to respond to the affidavits filed by Delhi and Maharashtra. Both states have decided to cancel exams due to the rising Covid 19 cases

ALSO READ| UGC Final Year Exam Guidelines: Without Any Clear Mandate From SC, Students Should Not Stop Studying For Exams

Here are the key highlights of the ongoing case