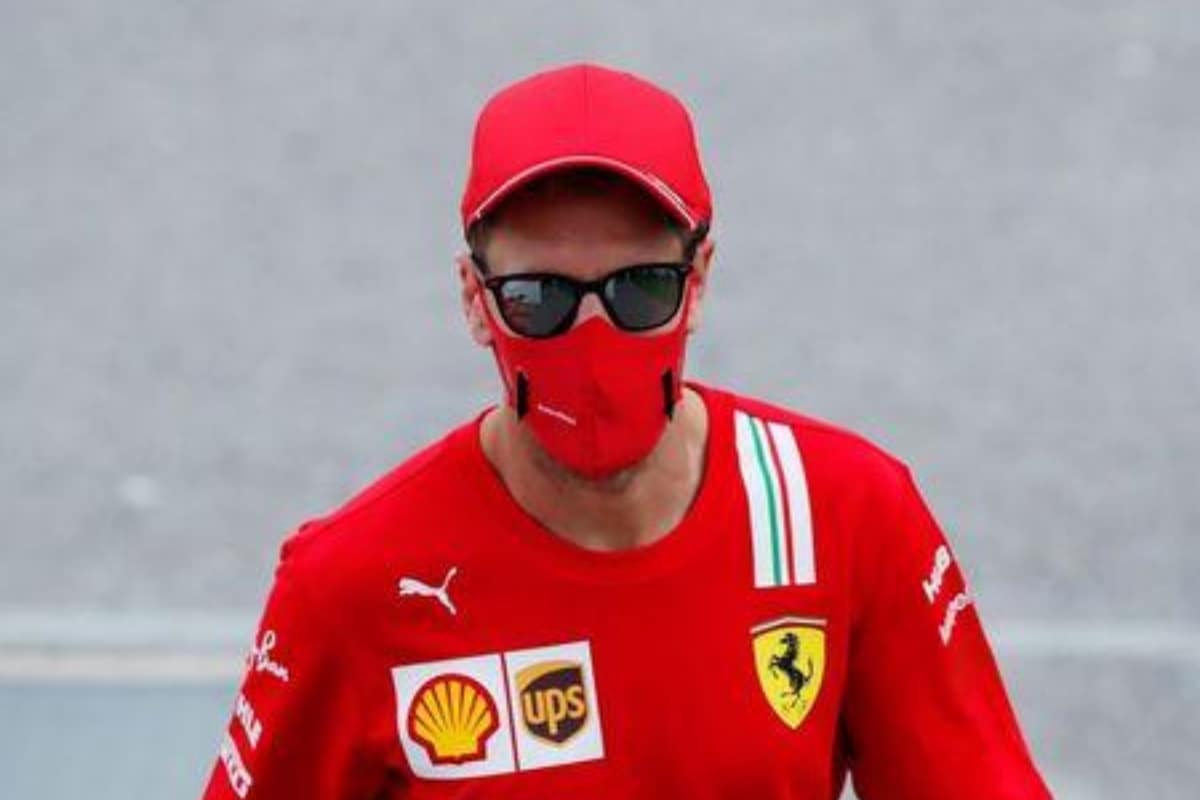 Four times Formula One champion Sebastian Vettel recognised he was sailing through a ‘rough sea’ but said on Thursday there had been no talks with Ferrari about parting ways before the end of the season.

Ferrari announced in May that Vettel, who had been expecting a new contract, would be leaving at the end of the year with Spaniard Carlos Sainz joining from McLaren.

There has since been some speculation about whether the German, who won his titles with Red Bull and has been linked with Racing Point for 2021, would even see out the campaign with the Italian team.

“I’ve been in a happier place,” he said when asked in a Spanish Grand Prix video conference how frustrated he felt with the way things were going.

“I love fighting at the front, winning and feeling you can achieve great results.

“It will be difficult this year with the package that we have.”

Asked whether he had any concerns about being shown the door early, he replied: “Oh I don’t know, I don’t think so.

“We haven’t even considered or spoken about it. So I guess its not just a question for myself. I know what I’m aware of, I know the job that I can do. At the moment it’s not been the cleanest run.

“I’m sure if things calm down and I get a decent chance then I will use it.”

Vettel said he still got pleasure from driving the car but obviously not as much as when fighting at the front and having smooth races.

The 33-year-old did not answer directly when asked whether he still trusted the team and felt he was getting equal treatment to Leclerc.

“I am not trying to get into any of this. I’m just trying to do my job. Obviously at the moment its not all plain sailing and calm, it’s a rather rough sea, but it is what it is and I have to do the best I can.”