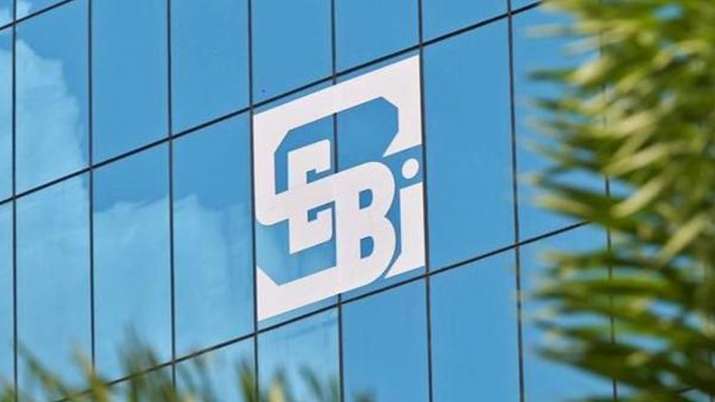 Capital markets regulator Sebi has introduced T+1 settlement cycle for completion of share transactions on optional basis in a move to enhance market liquidity. Currently, trades on the Indian stock exchanges are settled in two working days after the transaction is done (T+2).

The regulator has decided to provide flexibility to stock exchanges to offer either T+1 or T+2 settlement cycle for completion of share transactions, according to a circular.

The stock exchange may choose to offer T+1 settlement cycle on any of the scrips, after giving an advance notice of at least one month, regarding change in the settlement cycle, to all stakeholders, including the public at large, and also disseminating the same on its website.

After opting for T+1 settlement cycle for a scrip, the stock exchange will have to mandatorily continue with the same for a minimum period of six months. Thereafter, in case the stock exchange intends to switch back to T+2 settlement cycle, it will do so by giving one-month advance notice to the market. Any subsequent switch (from T+1 to T+2 or vice versa) will be subject to minimum period and notice period as mentioned by the regulator.


The decision has been taken based on discussions with market infrastructure institutions like stock exchanges, clearing corporations and depositories.

“There shall be no netting between T+1 and T+2 settlements,” the Securities and Exchange Board of India (Sebi) said.

The new framework will come into force with effect from January 1, 2022, the regulator said.

Earlier in 2003, the regulator had shortened the settlement cycle from T+3 rolling settlement to T+2.