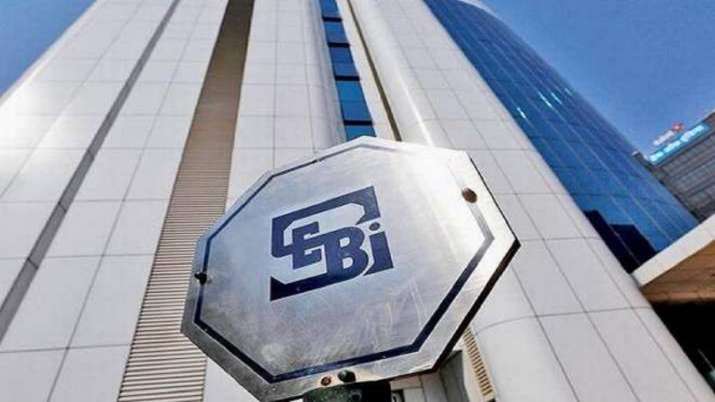 The order came after Arihant Capital Markets Ltd (Merchant Banker) vide its letter dated January 6, 2017, submitted the Draft Letter of Offer (DLOF) to Sebi in the matter of the open offer made by Pankaj Hasmukh Jobalia and Jitendra Sharma to the public shareholders of Rammaica India Ltd. Thereafter, Sebi examined the Draft Letter filed by Arihant while examining the DLOF, the regulator observed that there were certain incident of non-compliance on the part of the erstwhile promoters, current promoters and from the Rammaica itself.

However, Tien Trading failed to make an open offer, thereby violating SAST rules. Further, Sebi noted that on December 2016, the entire shareholding (23.76 per cent ) of Tien Trading was then transferred to Kyner Trading. This transaction prima-facie triggered an open offer as there was a change in control of the firm.

However, the regulator granted an exemption to Kyner Trading from the obligation to make an open offer under the SAST regulations. Meanwhile, in a separate order, the regulator imposed a fine of Rs 20 lakh on an individual for indulging in a fraudulent scheme for the subscription of GDR issuance by K Sera Sera Ltd (now known as KSS).