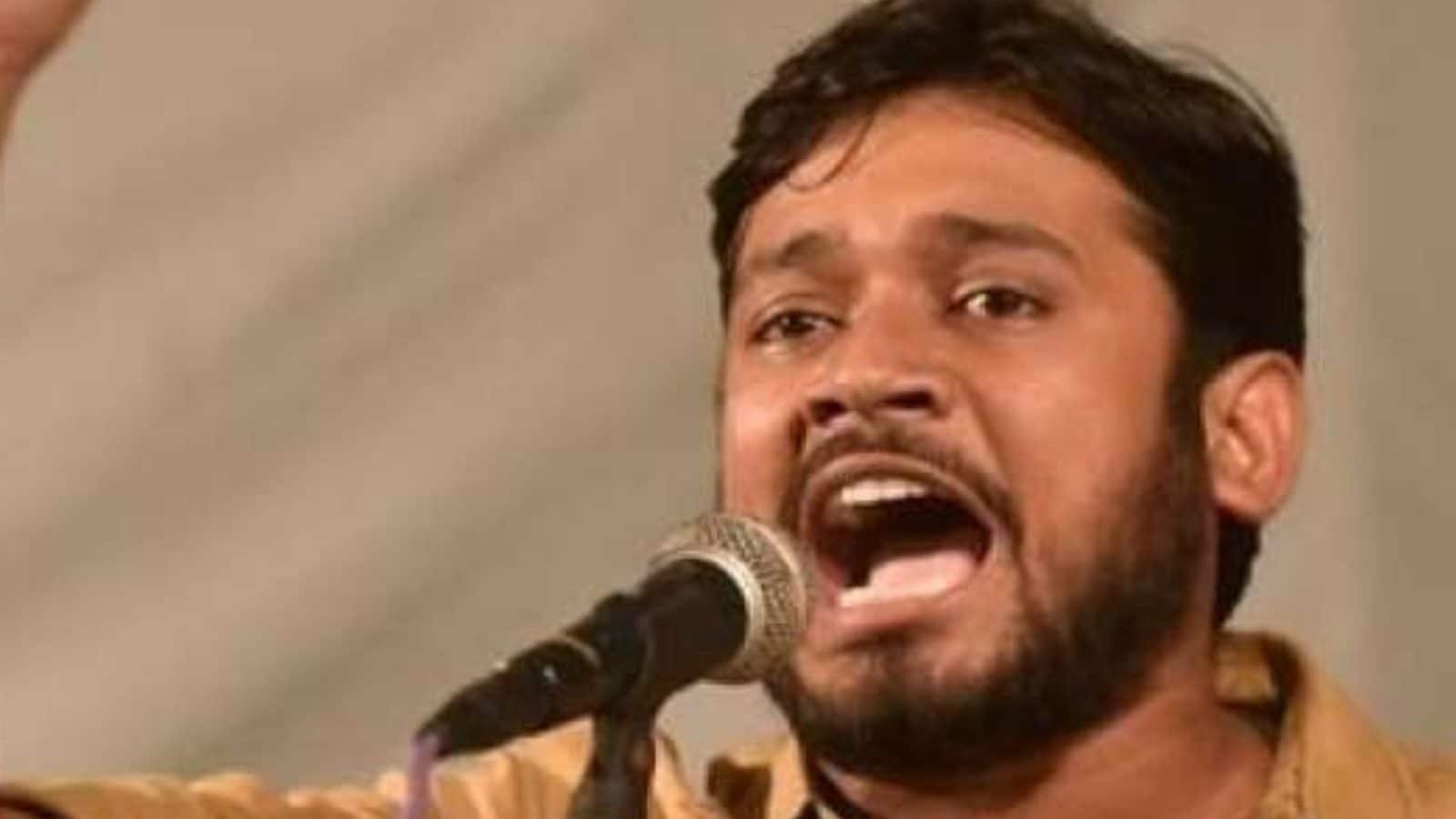 Kanhaiya Kumar, the former president of the JNU Students’ Union, is rumoured to join the Congress on September 28.

Kanhaiya recently visited former Congress party president Rahul Gandhi, which fueled the conjecture. However, Rahul and his party have had a rocky relationship with the Bihar firebrand politician.

Kanhaiya had contacted Rahul in March 2016, shortly after he was released on bail in connection with a sedition case, to express gratitude for the leader’s support for him and other students when the Delhi Police took action against them.

In February 2016, Rahul was one of the few leaders to visit the JNU campus to express support with the students.

Rahul had slammed the Centre for the action taken against the students, day after Kanhaiya was detained on charges of sedition for allegedly chanting ‘anti-national’ slogans at a students’ rally.

However, when the Delhi Police filed a charge sheet accusing Kanhaiya of sedition in 2019, Rahul and his party were strangely silent.

Political pundits interpreted Rahul’s and the Congress’s silence on the charge sheet as a sign of concern that any support for Kanhaiya will be used by the BJP to depict them as anti-national ahead of the Lok Sabha elections.

Also, when the Lok Sabha elections took place in 2019, the RJD-Congress duo failed to support him in the Begusarai constituency against the BJP’s Giriraj Singh. He was defeated by Singh by almost 4.2 lakh votes in the election.

Cut to 2021, political strategist Prashant Kishor is said to have helped Kanhaiya join the party.

He reportedly wants to work in Bihar, his native state from where he has previously been politically active. Party leaders say it’s too early to tell what kind of impact he will have on the Congress, but they do praise his oratory abilities, his ability to gather audiences, and the clarity with which he’s attacked the Modi regime. H

owever, as the party prepares to welcome Kanhaiya, it will have to address the objections that the RJD in Bihar is expected to voice as Kanhaiya has so far failed to warm up to the party.

A November to Remember: Three Upcoming Events That Could Decide Punjab Elections