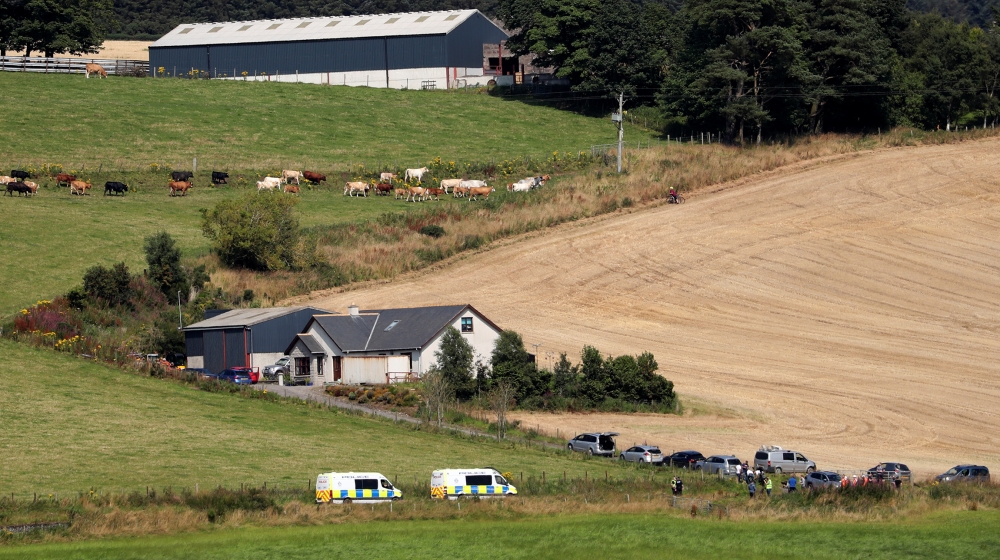 A number of people have been seriously injured in a passenger train derailment on the east coast of Scotland.

A major incident that took place near the town of Stonehaven in the region of Aberdeenshire was declared on Wednesday, First Minister Nicola Sturgeon told the Edinburgh parliament.

“Although details are still emerging, I am afraid to say there are early reports of serious injuries,” she said.

Images from the site of the derailment showed smoke billowing from the scene and a rescue helicopter circling overhead.

“I am saddened to learn of the very serious incident in Aberdeenshire and my thoughts are with all of those affected,” he said. “My thanks to the emergency services at the scene.”

I am saddened to learn of the very serious incident in Aberdeenshire and my thoughts are with all of those affected. My thanks to the emergency services at the scene.

Stonehaven is on the line for passenger trains linking Aberdeen with the cities of Edinburgh and Glasgow. The hilly area was hit by storms and flash flooding overnight.

Serious train accidents are rare in the UK. The country’s last fatal derailment was in 2007.