Anant Ambani-Radhika Merchant engagement was a star-studded event in Mumbai on Thursday. While several celebrities including Arjun Kapoor, Katrina Kaif, Ranveer Singh and Deepika Padukone among others attended the grand ceremony and posed for the paparazzi, superstar Shah Rukh Khan avoided shutterbugs.

Shah Rukh Khan arrived at Anant Ambani and Radhika Merchant’s engagement with his wife Gauri Khan and their son Aryan Khan. However, King Khan avoided paps and walked straight to the venue. In the pictures that paps clicked from a distance, SRK was seen sporting a black kurta pajama. Shah Rukh Khan, who is currently gearing up for the release of his film ‘Pathaan’, also attended Anant Ambani and Radhika Merchant’s engagement. (Photo: Viral Bhayani) However, Shah Rukh Khan avoided paps and did not stop to pose for the shutterbugs. (Photo: Viral Bhayani)

While Shah Rukh Khan decided not to stop for the paparazzi, Gauri and Aryan were all smiles as they posed for the lenses. The mother-son duo sported their traditional outfits and looked fashionable as always. While Gauri wore a silver lehenga, Aryan Khan looked dapper in all-black attire. 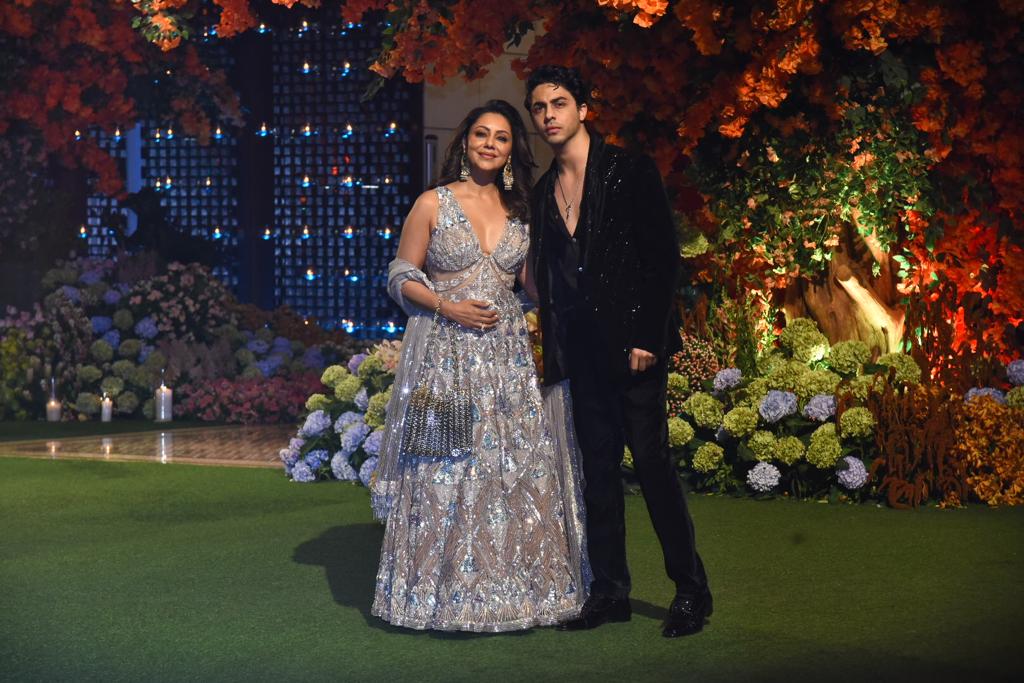 While SRK avoided paps, his wife Gauri Khan and son Aryan Khan were seen posing for the paparazzi together. (Photo: Viral Bhayani) 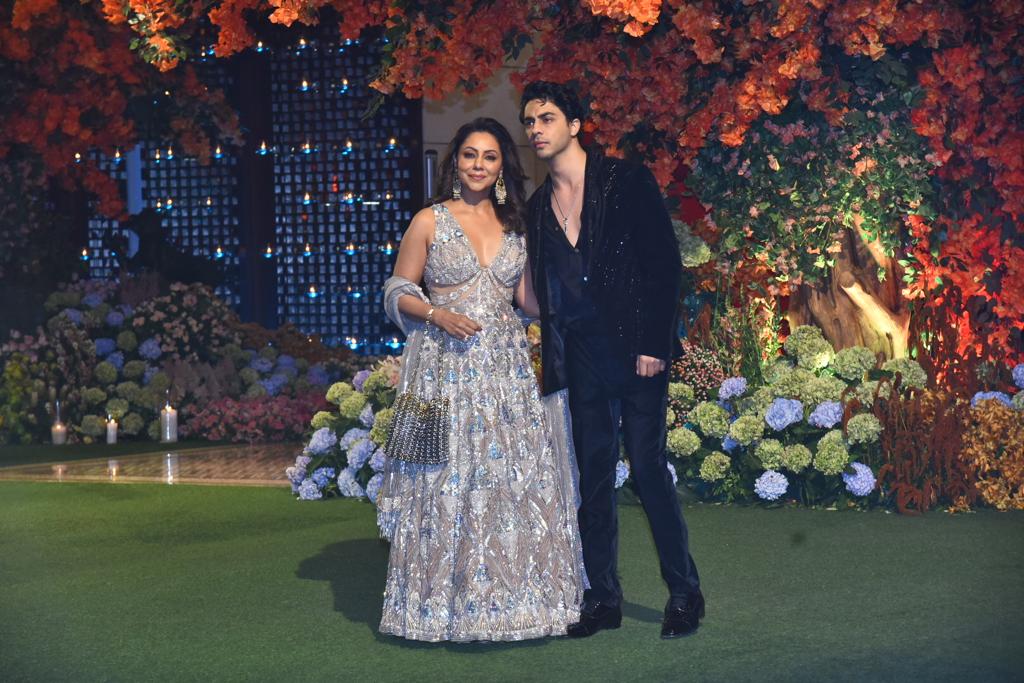 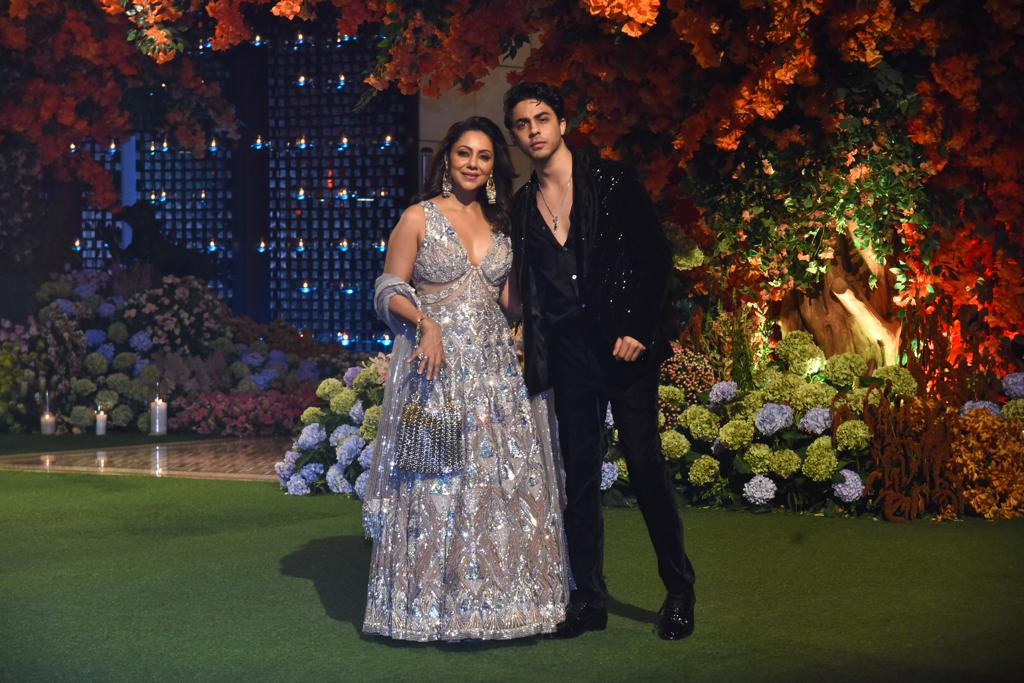 Interestingly, this comes at a time when Shah Rukh Khan is also gearing up for the release of his much-awaited film, Pathaan. Touted as one of the biggest-ever action spectacles that audiences will see in theatres, Pathaan is part of Aditya Chopra’s ambitious spy universe. It marks SRK’s comeback to the big screen after the 2018 movie Zero. Directed by Siddharth Anand, Pathaan also stars Deepika Padukone and John Abraham in key roles.