Home Entertainment Movies Shah Rukh Khan Fan Says He Will ‘Kill’ Himself if He Can’t... 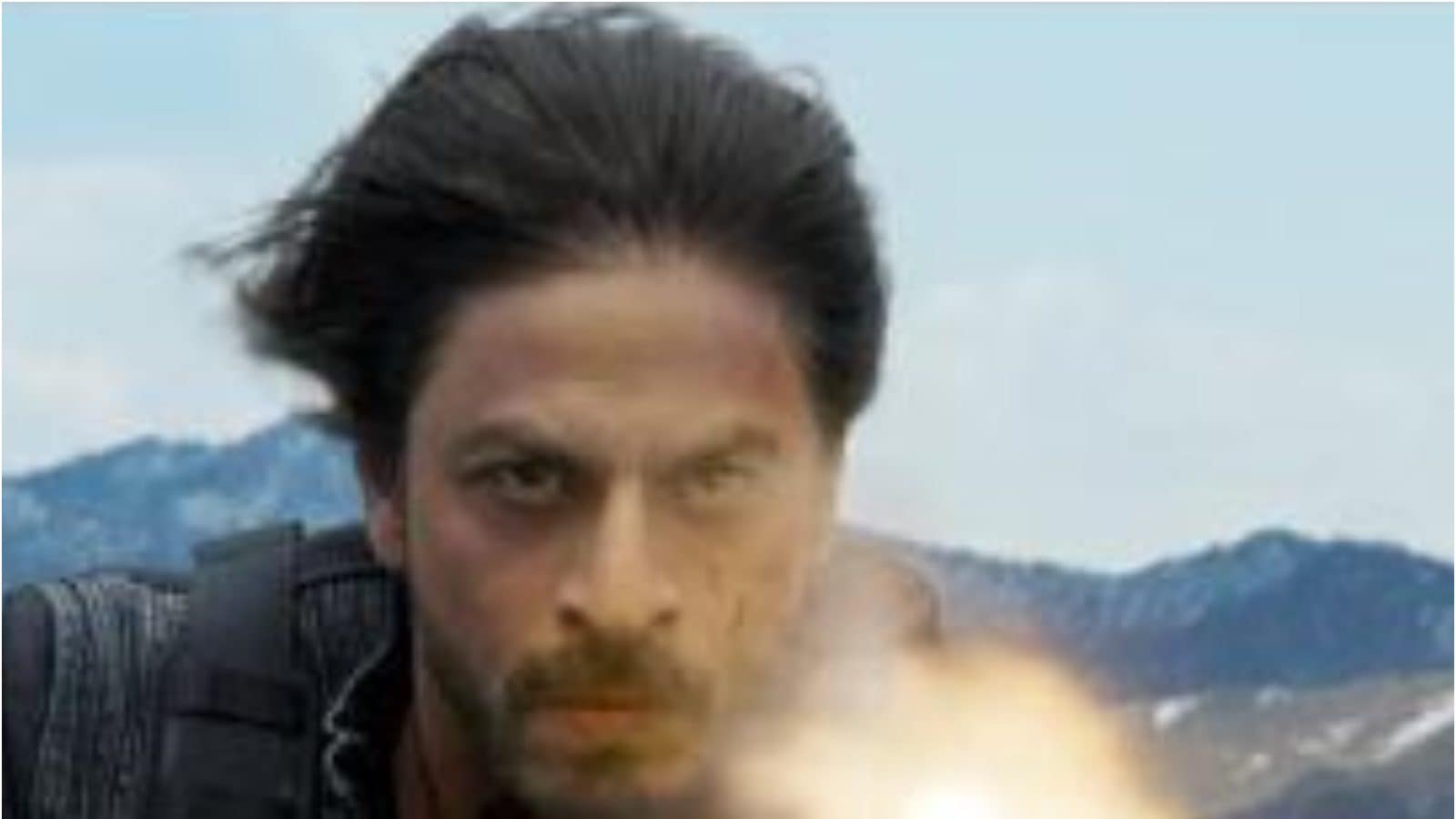 A still from Shah Rukh Khan’s ‘Pathaan’. The film releases on January 25.

A fan of Shah Rukh has taken his obsession to the next level, posting tearful videos on social media, urging others to help him buy a ticket for the first day show of Pathaan.

Shah Rukh Khan understandably inspires a huge fandom, both within and outside of India. His return to the big screen with Pathaan on January 25 has generated a hype like no other. Fans are waiting with bated breath to watch the King Khan back in action. While we are all eagerly waiting to watch the film, a fan of Shah Rukh has taken his obsession to the next level.

The fan, named Riyan, has been posting tearful videos on social media, seeking monetary help to buy a ticket for the first day show of Pathaan. He says that he wanted to meet SRK, and also watch the film, but he is unable to do so due to lack of money. He points at the pond behind him and says he will jump into it if he is unable to watch the film on January 25.

The video generated varied responses from netizens. One comment read, “What use you are to the nation and your own family if your life is a throwaway for an entertainer? What difference a movie makes in your life? It doesn’t earn you money, respect, fame. Watch movies for entertainment only.” Another said, “Stay calm..kuch jugaad ho jayega.” Some even offered to book a ticket for the fan.

After his last release Zero in 2018, Shah Rukh Khan will be seen making a comeback on the big screen with Yash Raj Films’ Pathaan, directed by Siddharth Anand. Pathaan is set to arrive in cinemas next week, and with every passing day, the action-thriller film which is an ambitious part of the Yash Raj spy universe is grabbing all the headlines owing to the simmering excitement of the fans who’ve been eagerly waiting to see the King Khan back on the screen. Pathaan will also feature John Abraham as an antagonist.