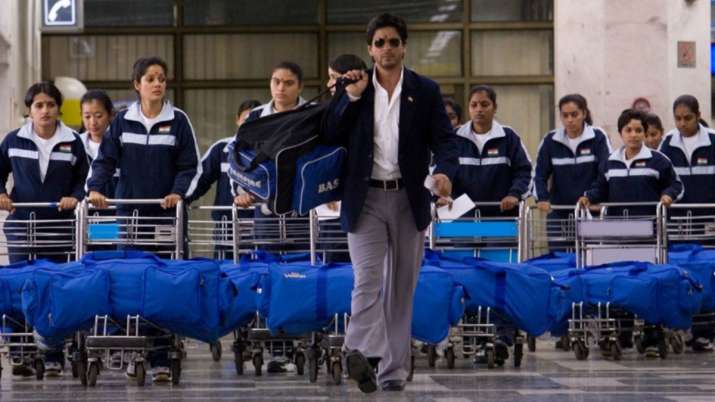 ‘Chak De! India became a bridge between the world of women athletes and the rest of the country’. On the 13th anniversary of this cult film, writer of the movie Jaideep Sahni, speaks about the impact the film has had in cinema and society.  Jaideep Sahni’s 15-year creative collaboration with Yash Raj Films’ has seen him write some brilliant hits like Bunty Aur Babli, Rocket Singh : Salesman of the Year, Shuddh Desi Romance, Aaja Nachle and the cult classic Chak De! India starring Shah Rukh Khan. On the 13th anniversary of this generation defining film, Jaideep says director Shimit Amin and him had all the creative freedom from Aditya Chopra to make this film which is now regarded as one of the best films that the industry has ever made.


“I had wanted to tell this story for a few years. So, when Adi asked me after Bunty Aur Babli what I wanted to do next, I told him that I wanted to do this film which could somehow form a bridge between the world of women athletes and the rest of the country. As I told him more about what I’d seen and felt, he agreed that it was a shame that not enough people knew about this world, and also that it could make a really great film if we got things right,” says Jaideep.

Jaideep has made a mark in Bollywood in his own right, much like director Shimit Amin who too wowed everyone with his brilliance as a visionary director. The duo was encouraged to push the content envelope by Aditya, who wanted their distinct voice and vision to shine through. 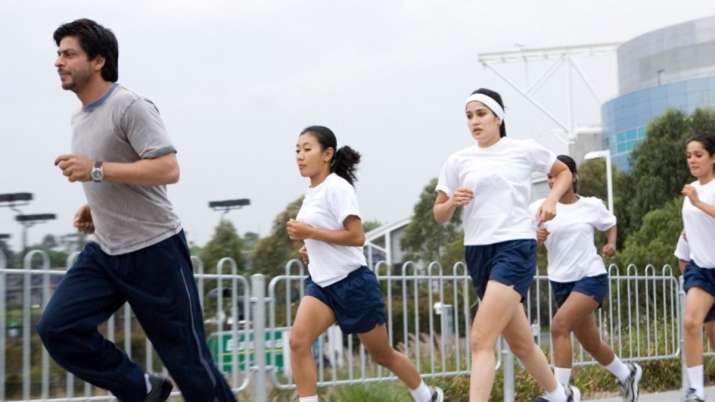 “Shimit and I have been friends since the time I was writing Company and he was editing Bhoot at Ram Gopal Varma’s office but it was Adi’s conviction after seeing Ab Tak Chhappan that he must be the director for this film. Adi’s and Shimit’s faith in the film as producer and director at that early stage was very reassuring for me since I knew my writing was going into the hands of people I trusted and respected,” says Jaideep, who like Shimit, is a complete outsider and both were handpicked and groomed by Adi because of their sheer brilliance.

Jaideep, thus, feels he has always been given a free hand at YRF which is why he has written such diverse films. He says, “5 of my scripts, all very different from each other, have been produced by YRF. These have been directed by 4 different directors. There’s something different about a studio built and run by filmmakers, which cannot be described superficially but working filmmakers understand and appreciate.”

Media has often speculated if Chak De! India was way ahead of its time from a creative vision because they feel had the film released now, it would shatter every box office record. Jaideep is happy that Chak De! India became a milestone moment in Indian cinema.

“Sometimes people call Chak De! ahead of its times but I don’t know how to judge that. It’s just that as audience we get too busy in our daily lives and forget how happy something new can make us if we give it a chance, and as storytellers, we are always under pressure to be entertaining which can impose an artificial ceiling on our choice of subjects. But subjects are always bigger than the storytellers, and if we respect them, they gently show us the way,” he says.

Interestingly, Jaideep completes 20 years in the film industry. He debuted as a writer for Jungle in 2000 for Ram Gopal Varma. He collaborated with YRF in 2005 with Bunty Aur Babli and has since then worked closely with Adi.

He says, “Well, on my first film’s set someone mistook me for the DTP operator even after seeing me every day for two months because I used to work on a computer. To witness screenwriting come back from that forgotten corner to the forefront of everyone’s attention today is the greatest satisfaction of all for us writers.”

Jaideep adds, “To have imagined and written films of different genres, set in so many different environments, with different rhythms and dialects and slangs, has been a great joy. So many of these characters, dialogues or phrases of songs having become a part of peoples’ everyday conversation is something I didn’t aim for but have finally learned to enjoy gracefully without getting shocked. But I am always conscious that this is also because of the reach of this medium, and we should not let go of any opportunity to put this clumsy power to some good use, to build a few bridges of trust or maybe start a useful conversation.”