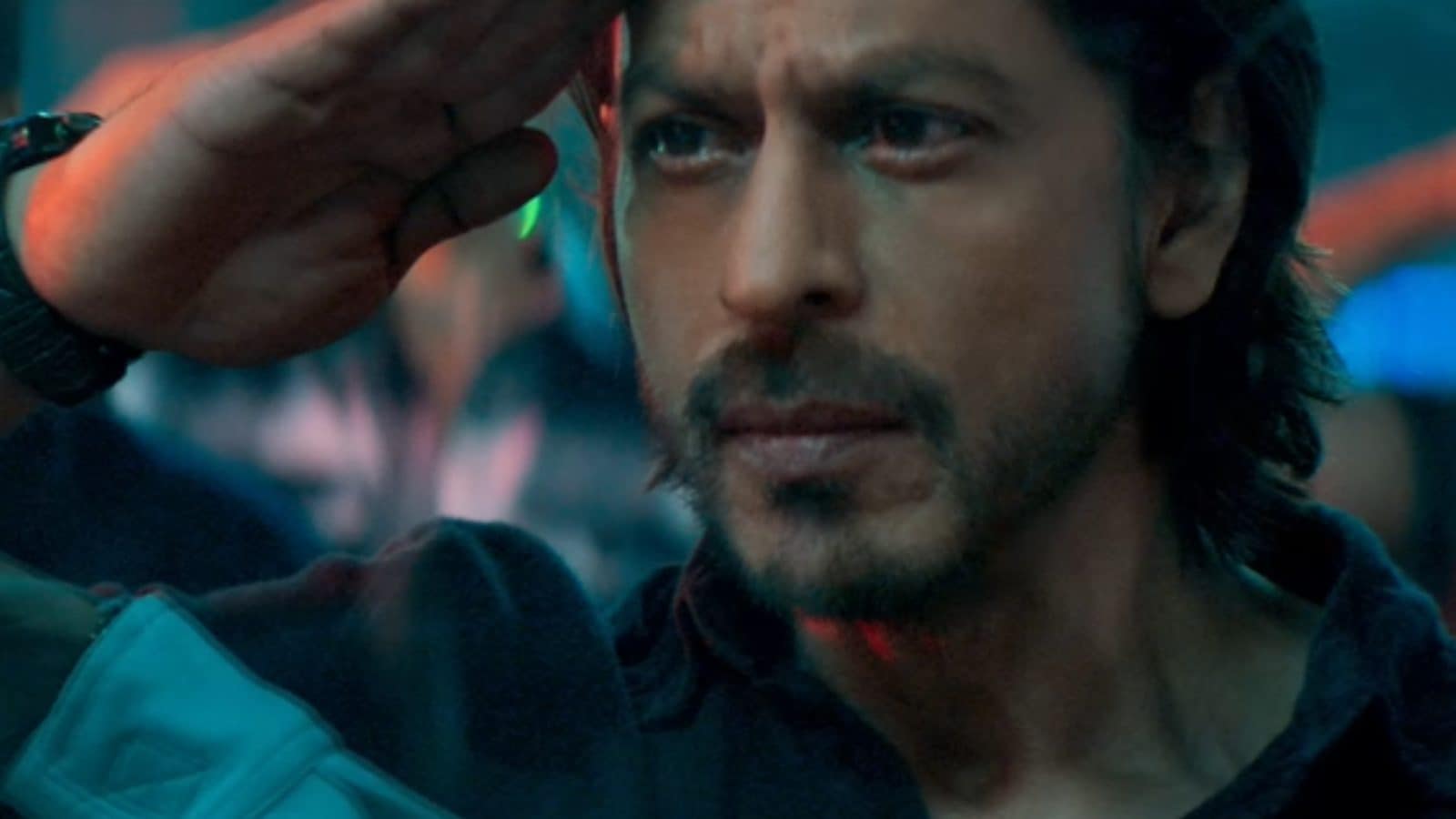 Pathaan has already collected Rs 10 crores from advance bookings if a report has to be believed. The Shah Rukh Khan film is among the most anticipated films of the year. Fans of the superstar are even more excited for the film marks SRK’s comeback on the big screen after four years. The film also stars Deepika Padukone and John Abraham.

If the film performs as per prediction, Pathaan could record a non-holiday opening bigger than films like Sanju and Tiger Zinda Hai, the report added.

Backed by Yash Raj Films, Pathaan joins the production house’s Spy Universe. The trailer revealed that Pathaan was inactive for four years but is brought back into action after a terror group plots to attack the country. Shah Rukh is seen performing several high-octane action sequences. The trailer also revealed that Deepika Padukone is also a soldier in the film, designated to help Pathaan in his battle. John Abraham plays the villain in the film. The film is slated to release in theatres on January 25.

The makers have decided to adopt the non-traditional style of promotions. “Pathaan marks Shah Rukh Khan’s return to the movies after 4 long years. He has had very limited exposure to people in these four years and the hunger to see him is at an all-time high. It’s palpable and that’s what has contributed in a big way to the buzz that people are saying Pathaan has today,” director Siddharth Anand said recently.

“We want the euphoria around his return to reach a crescendo by January 25, the release date of Pathaan. Thus, we will start all our promotional activities only post the release of the film,” he added.

Republic Day 2023: Celebs across the country wish their fans on the special day