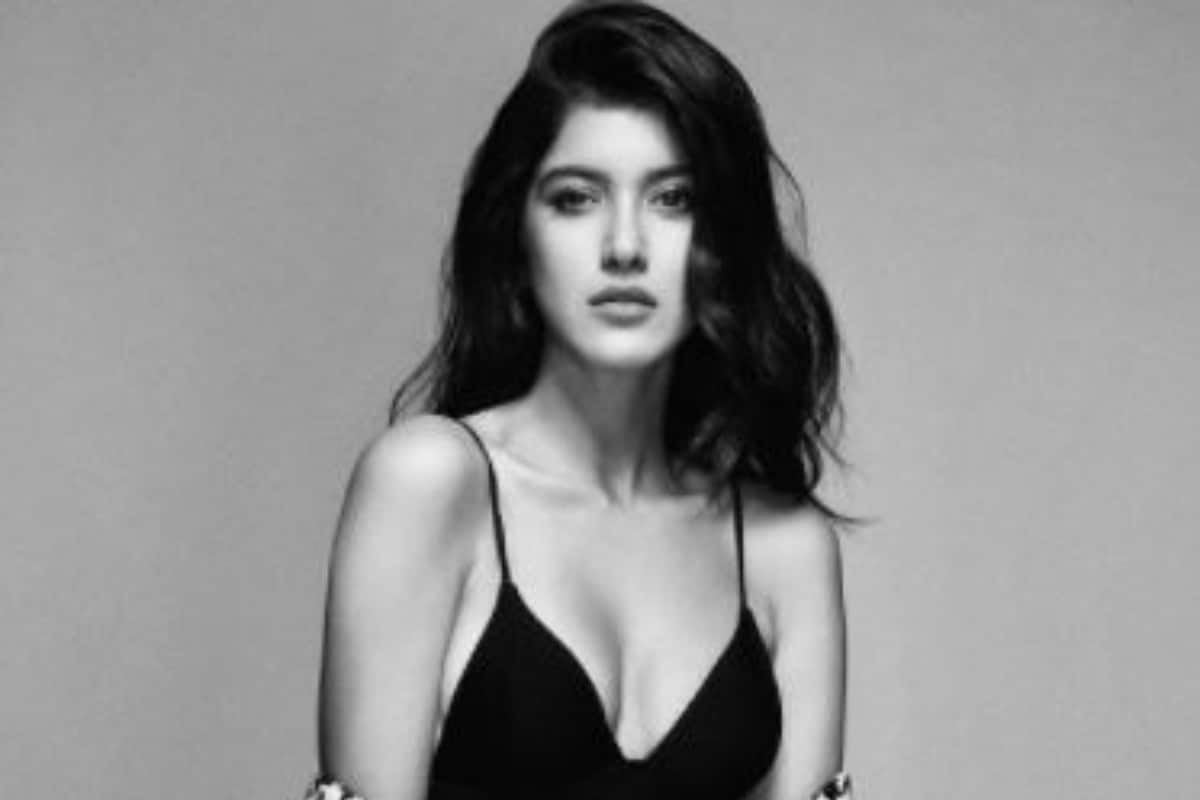 Shanaya Kapoor may not have made her acting debut yet, but the star kid has already amassed a number of fans online with her stunning photoshoots. In her latest Instagram post, the 21-year-old daughter of actor Sanjay Kapoor and Maheep Kapoor was seen donning a black swimsuit with a chequered overcoat on her arms.

The monochrome pictures showed Shanaya wearing the swimwear and a black and white checkered printed coat that was hanging from her arms. Shanaya captioned the picture and wrote that she cannot explain, but she will find a song that can. The post has been liked by over 1,73,569 Instagram users since it was shared on the social media platform on Wednesday.

Shanaya’s cousin brother Harshvardhan Kapoor dubbed his sister a ‘superstar’ in the comments. While another friend of Shanaya, Zaara Gidwani commented, “I’m running out of words for you shans.”

Shanaya recently joined the Dharma Cornerstone Agency, a talent management agency by Dharma Productions and Cornerstone. The actress was described as an unabashed enthusiastic, resilient and sparkling talent. She will soon be starting her journey as an actress.

Shanaya gained some experience of the shooting life when she worked as an assistant director in the 2020 movie Gunjan Saxena: The Kargil Girl. The movie starred Shanaya’s first cousin Janhvi Kapoor in the lead role. The Netflix movie was directed by Sharan Sharma and co-produced by Karan Johar.

Before she makes her debut in Bollywood, Shanaya is making sure that she gives a glimpse of her many talents to her online followers. The star-kid was seen performing an impressive belly dance in one of her Instagram posts from earlier this week.