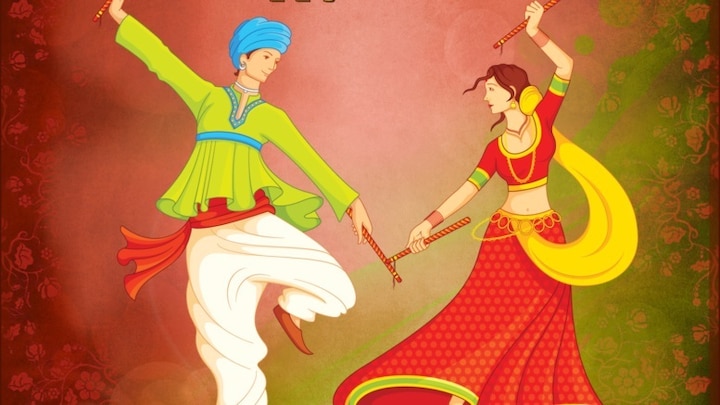 New Delhi: The festival of Navratri has special significance in Hinduis, where nine days are dedicated solely to Maa Durga (goddess Durga) and her nine avatars. Known as Sharad Navratri, the festival is observed on Devi Paksha, a period in the Hindu month of Ashwin.

Starting day after Mahalaya Amavasya (the New Moon night that marks the end of the Pitru Paksha, a fortnight devoted to the deceased ancestors), the festival is observed for nine days. Since it is celebrated in Ashwin (a month that concurs with Gregorian September/October) when the Autumn season sets in, the festival is also popular as Sharadiya Navratri. Devotees pray to the nine forms of Goddess Durga during these nine days.

ALSO READ: Autumn Equinox 2021: 12 Interesting Facts You Must Know About This Day

On Navratri, the Kalash will be brought and set up on Thursday, October 7.

This festival marks the triumph of Ma Durga over a buffalo demon named Mahishasur. Hence, she is called Mahishasuramardini, meaning the one who eliminated Mahishasur. She is believed to have the combined powers of Brahma (the creator), Vishnu (the preserver) and Shiva (the destroyer).

There is special importance attached to Goddess Durga’s vahanas for arrival and departure. Her vahans or modes of transport are considered to be signs of prosperity or omens. Maa Durga arrives on – Elephant, Horse, Palanquin, Boat or a Buffalo.  Her rides are known from the first day of Navratri. There is also a description about this in the scriptures including Devi Bhagwat Purana.

According to Devi Bhagwat Purana, if Navratri begins on Monday or Sunday, it means that Ma Durga will be riding on an elephant. On Saturdays and Tuesdays, the mother comes riding a horse and Thursday or Friday mean that the mother will come riding a pallanquin. This time the festival of Sharad Navratri will be observed from Thursday. This means that this time Ma Durga will come riding on a ‘doli’ or pallanquin.