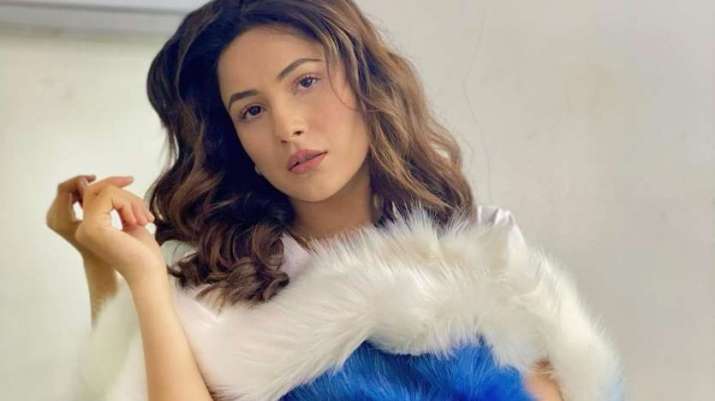 Bigg Boss fame Punjabi actress-singer Shehnaaz Gill enjoys an unmatched fan following. The ‘Punjab Ki Katrina Kaif‘ aka Shenaaz Gill has been ruling the hearts of her fans ever since her participation in Bigg Boss 13. She has been climbing the ladder of success with each passing day. Recently, the actress took to social media to share her midnight craving. Well, her cravings is not about munching on some popcorn or chips, but music and rapping.

Shehnaaz took to her Instagram handle and dropped a video crooning to an English song and also rapped on it. Sharing the video, she wrote “Mid night cravings.”

Take a look at the video here:

The avid social media user recently revealed the reason behind her weight loss after leaving the reality show. For the unversed, Shehnaaz underwent a physical transformation and lost oodles of weight after the show. Now, during a live session with her fans on YouTube, Sana talked about the way she lost her weight, the importance of diet and why she underwent this dramatic change.

The actress said that it is a requirement to be thin when looking to work in the film industry. When a fan told Shehnaaz how she looked better on Bigg Boss, she appreciated and said, “Thank you so much. She was me and this is also me. I considered myself pretty then and I still do. So, that’s what it is. If you think I should go back to that look, I can do that anytime. It is not a difficult thing. I just have to eat more.”

Meanwhile, on the professional front, Shehnaaz wrapped up her Punjabi film Honsla Rakh with Diljit Dosanjh and Sonam Bajwa last month. The actress shot for the film in Canada. It will hit the theatres on Dussehra this year. Other details about the film are still under wraps.