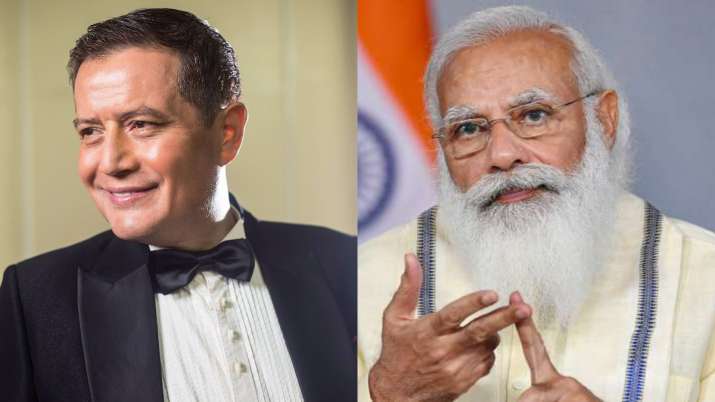 Shillong Chamber Choir’s founder and renowned pianist Neil Nongkynrih, aka Uncle Neil, has passed away. He was 51. Neil died at the Reliance Hospital in Mumbai after a brief illness on Wednesday (January 05). After learning about the unfortunate news, Prime Minister Narendra Modi paid his heartfelt condolences on Twitter.

“Mr. Neil Nongkynrih was an outstanding mentor to the Shillong Chamber Choir, which enthralled audiences globally. I have also witnessed some of their superb performances.He left us too soon. His creativity will always be remembered. Condolences to his family and admirers. RIP,” Modi said in a tweet. Conrad Sangma, Chief Minister of Meghalaya, too, mourned the death of Neil.

“I am saddened beyond words by the sudden demise of Padma Shri Neil Nongkynrih, founder of the famous Shillong Chamber Choir. He was a mentor to the country’s finest choir that serenaded crowds wherever they performed. We have lost a gem today,” Sangma grieved.

For the unversed, Neil’s choir won India’s Got Talent in 2010. He was honoured with the Padma Shri in 2015.