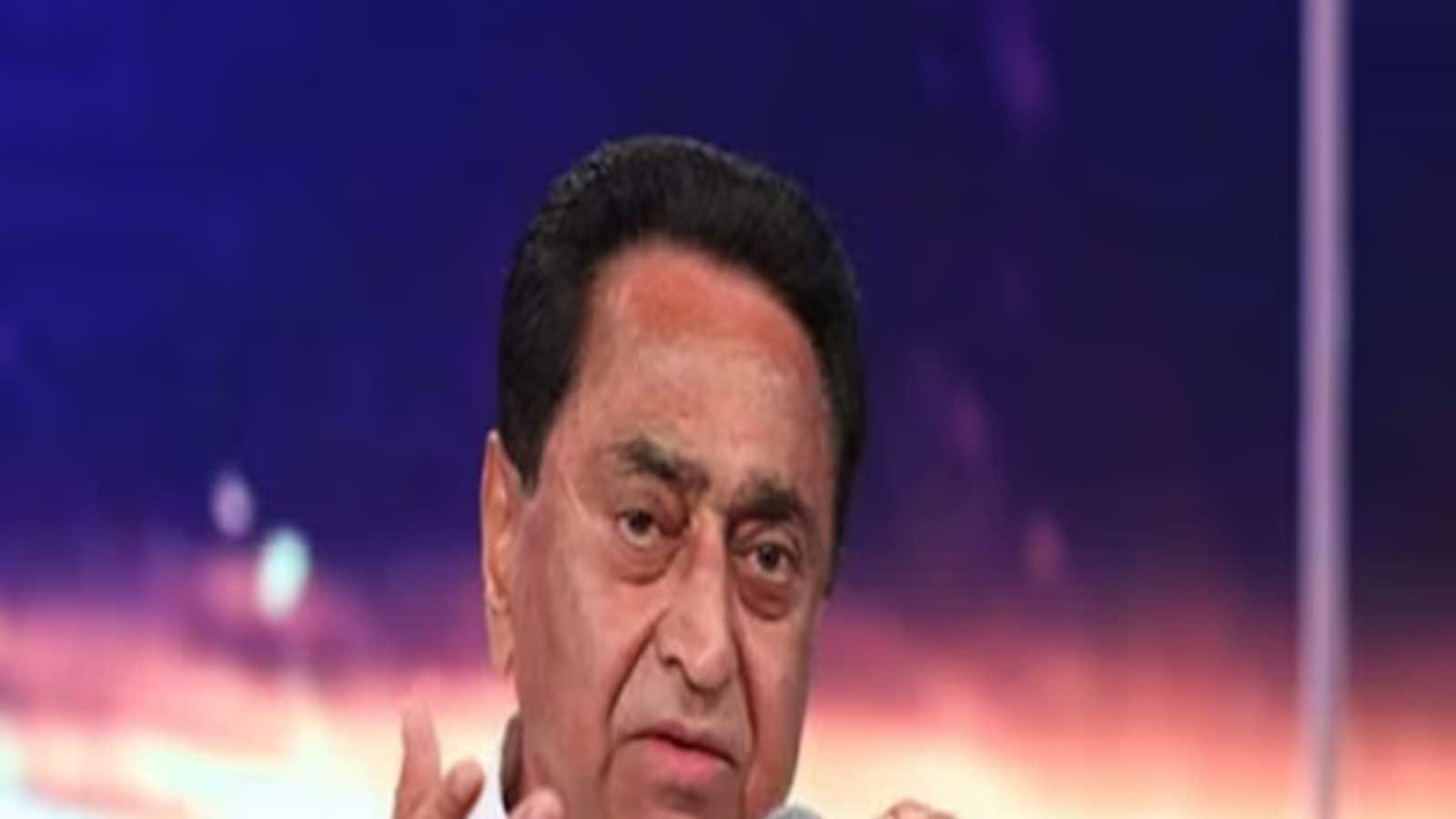 Former Madhya Pradesh Chief Minister and state Congress chief Kamal Nath on Friday accused the BJP government in the state of failing to control migration and drought-related problems in the Bundelkhand region.

Kamal Nath said the people of Bundelkhand region are suffering from the same old problems of migration and drought, and despite being in power, the Shivraj Singh Chouhan government has done nothing to resolve these issues.

While addressing a gathering of Congress workers and local people in Tikamgarh district, Kamal Nath said that despite having a rich history and being an influential part of the Bundelkhand region, the people of Tikamgarh are forced to leave to the district because of the same old problems.

“What developments have been done in Tikamgarh district in the last 17 years? Chief Minister Shivraj Singh Chouhan should reply to the people,” Kamal Nath said.

The former Chief Minister also expressed confidence that the Congress would make a comeback in this year’s Assembly elections and launch welfare schemes for farmers, young people and the poor’ in the state.

“Despite the long tenure of the BJP government, unemployment, migration and drought-related problems still plague the Bundelkhand region,” Nath said.

After Tikamgarh, the state Congress President went to the Prithvipur Assembly constituency in Niwari district, where he chaired a meeting with local party workers and instructed them to get ready to take on the BJP in the upcoming Assembly elections.

While levelling a series of allegations against the ruling BJP, Kamal Nath dared Chouhan to come for a debate with him on development issues.

“I would like to ask CM Chouhan to come on stage and show a progress report to the people. I will show a report of the 15-month Congress government,” Nath said.

“I don’t know what these people (government) are scared of, what are they trying to hide. They should announce a caste-based Census in the state immediately. Take the examples of Bundelkhand, Mahakoshal, Gwalior and Chambal divisions, in which several castes are living who are not getting proper representation and facilities,” Kamal Nath said.

IND vs NZ: Huge Blow to India as Ruturaj Gaikwad Ruled out of Series due to Injury