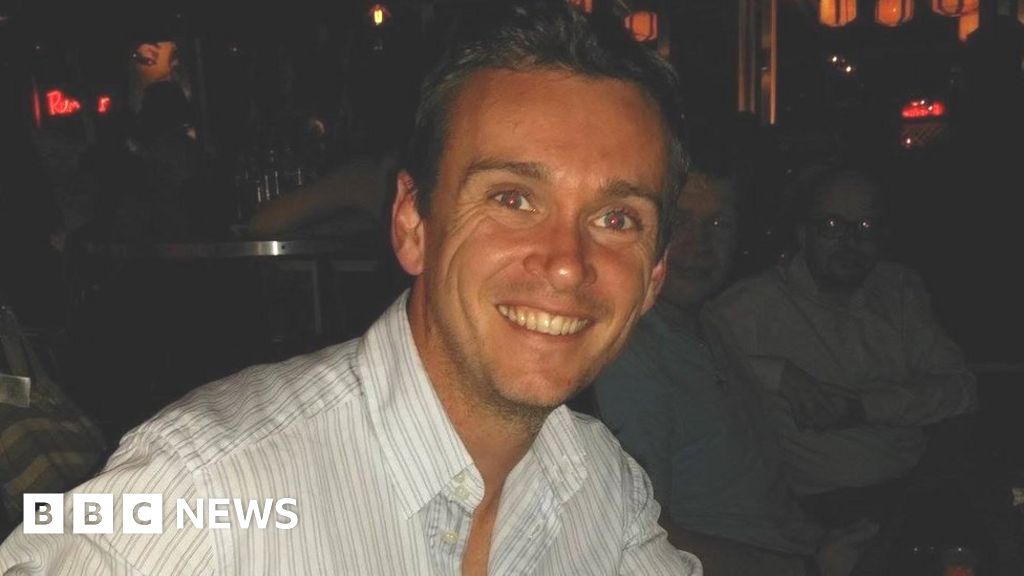 A “kind-hearted” children’s author and parish councillor shot at his home in Hampshire has died.

The suspect, a 34-year-old man, died in a police chase after trying to flee on a motorcycle.

Hampshire Constabulary confirmed Mr Nash died in hospital in the early hours and the investigation was being treated as murder.

A 40-year-old woman was also assaulted during the attack and suffered minor injuries.

According to the Andover Advertiser, Mr Nash’s mother Gillian Nash said: “Very sadly I have to tell you that James Nash died of his brutal injuries today.

“His father, his sister and I are in a total state of shock and grief.

“We have lost a beautiful, talented son and brother and I know all who knew him would say he was the kindest, most caring person.”

Tributes have been sent from friends and colleagues of the writer and parish councillor, who represented the village of Enham Alamein.

Piet van Drunick from Andover was close friends with Mr Nash. He said: “James was the kindest man ever.

“He was always there for everyone. He loved life and was so knowledgeable about so many things, he was clever in every way.

“My tears have not stopped since I heard this terrible news. He was with my sister and brother-in-law just before this all happened. My heart goes out to his wife and family.”

Phil North, leader of Test Valley Borough Council, posted on Facebook: “This is such devastating news, not just for his family and friends who will obviously miss him terribly, but for the whole community of Enham Alamein where he was a public representative.

“He was such a kind-hearted individual and a proactive parish councillor who cared deeply for his community.”

He added: “As a talented children’s author and illustrator, I was extremely touched last year when one of the dedications in his latest book was to my newborn daughter, Eleanor-Ivy Mae.

“We will always treasure our copy.”

Claire Porter from Chapter House Books, in Sherborne, Dorset, where Mr Nash went to school, said he would always pop in when visiting family.

She said: “He was a really nice guy who was brave enough to follow his dream of being a professional artist, then children’s author after a successful career in the aerospace industry.

“He was so proud when he published his first book Winter Wild in 2016 and then came into the shop to give a reading in December 2017. “

The Test Valley Arts Foundation said Mr Nash worked with its artists on many occasions and said his death was a “huge loss”.

The foundation’s statement read: “James was a talented artist and writer. He was charming, soft spoken and completely genuine. He captivated the audiences he worked with and young people adored him.

“His passion was wild life, the natural world and the community of the Test Valley which came through in almost everything he did.”

Mr Nash’s local newspaper, the Andover Advertiser, has paid tribute to him by looking back at his life and achievements in a series of tweets.

The thread included biographical details, stating he was born at Yeovil Hospital on February 12, 1978, and that he grew up in Sherborne, Dorset, attending Gryphon School.

One tweet stated that he set up an “art studio from his home and between teaching art classes, he spent time writing and illustrating and repairing an old tractor gifted to Enham Trust during the war.”

James has been described as a “talented”, “kind-hearted” and “community spirited” man, by his friends and family. He leaves behind his wife, mother and father and sister.

James was born at Yeovil Hospital on February 12, 1978. He grew up in Sherborne, attending Gryphon School. pic.twitter.com/TM5s2fY1is

“James’s family will be devastated and they are in all our thoughts tonight,” he said in a post on Facebook.

“A low-key but considerable police presence remains this morning, close to the isolated and picturesque cluster of cottages where the murder investigation is concentrated.

Some homes, drives and gateways are sealed off by police tape.

Further along, the lane itself is cordoned off, with two officers preventing people from approaching. About 100m up the road, forensic officers appear to be gathering evidence.

People living in the area have declined to talk about what has happened. But tributes to James Nash have begun appearing on social media, as news of his death spreads. “

The suspect – named in reports as Alex Sartain – is believed to have initially fled the scene on foot before trying to get away on a motorbike.

He then fatally crashed on an A-road about three miles away from the shooting site after officers gave chase.

Police said they “do not believe there are any outstanding suspects in this investigation” and the force has made a mandatory referral to the Independent Office for Police Conduct.

According to his website, Mr Nash was resident artist at The Hawk Conservancy Trust, and co-founder of the Society of Natural History Artists.

Kriti Sanon Begins Her Journey As An Entrepreneur, Launches Her Fitness Project ‘The Tribe’