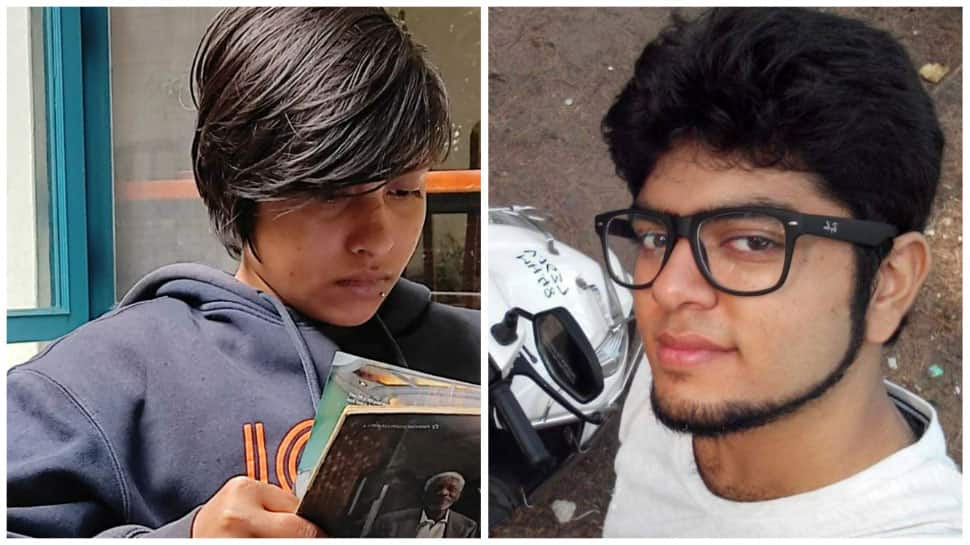 In a six-page letter, Singh sought amendments to the UP Prohibition of Unlawful Conversion of Religion Act, 2021, to enable speedy justice in such cases. He said there is a need to broaden the definition of allurement in cases of “love jihad” and must include marriage, promise of marriage or conjugal relationship or live-in relationship.

“Love jihad” is a term used by right-wing activists to allege a concerted effort by Muslim men to convert Hindu women to Islam through marriage, though the courts and the government do not officially recognise it.

A copy of Singh`s letter has also been marked to Union Law Minister Kiren Rijiju. The MLA was referring to the killing of 27-year-old Shraddha Vikas Walkar allegedly by her partner Aaftab Amin Poonawala (28) in Delhi`s Mehrauli area in May this year.

Poonawala had allegedly strangled Walkar and hacked her corpse into 35 pieces and dumped them in forested areas over several days, according to police.

Singh, who represents Lucknow`s Sarojini Nagar, wrote, “Such hate crimes do not deserve to be treated as regular criminal acts, necessitating a fast-track approach to investigations, charge-sheet and trial, within the framework.”

The MLA said, “In order to ensure that such offences are not repeated in the future, it is necessary that we adopt a time-bound schedule for investigations and trial such that the investigation is completed within 60 days of the registration of the offence and the trial within 60 days thereafter.”