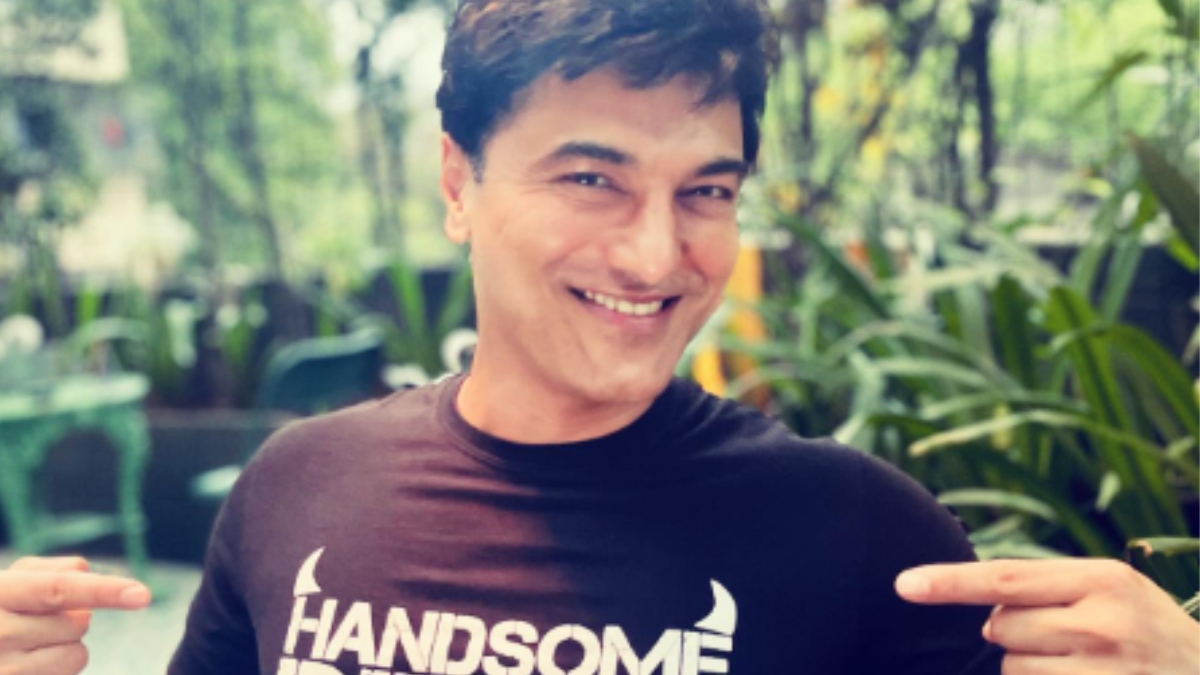 Television actor Siddhaanth Vir Surryavanshi left for his heavenly abode on Friday after he collapsed in the gym while working out. The actor is popularly known for his roles in serials like Kkusum, Waaris, and Suryaputra Karn. The actor was 46. Reportedly, he succumbed to a heart attack. The whole television fraternity mourned the actor’s loss and took to their social media platforms to pay homage.

Kundali Bhagya’ actor Sanjay Gagnani recalled his last meeting with late actor Siddhaanth Vir Surryavanshi, who succumbed to a heart attack here on Friday. In a conversation with IANS, Sanjay said: “I couldn’t digest it for quite some time when I first saw the news on social media. To confirm it, I called up Sapna Thakur, who is my very close friend and Siddhaanth’s fellow actor from his previous show, ‘Kyun Rishton Mein Katti Batti’.”

Continuing his story, he said: “I was completely shocked and numb when she confirmed the news. I had bumped into Siddhaanth at a juice parlour ten days back where he looked absolutely fit and fine, and then suddenly I see the news where it said he is no more.”

He concluded by expressing his shock: “I’m just numb and want to pray for his family, and may his soul rest in peace. He was not just a good actor, but came across as a great human being too.”

Also read: Niti Taylor reveals about having hole in her heart, says. I’m getting to live…

Speaking about his personal life, he got married to Alesia in 2017 and is now survived by his wife and two children. He was earlier married to Ira and has a daughter from his first marriage.