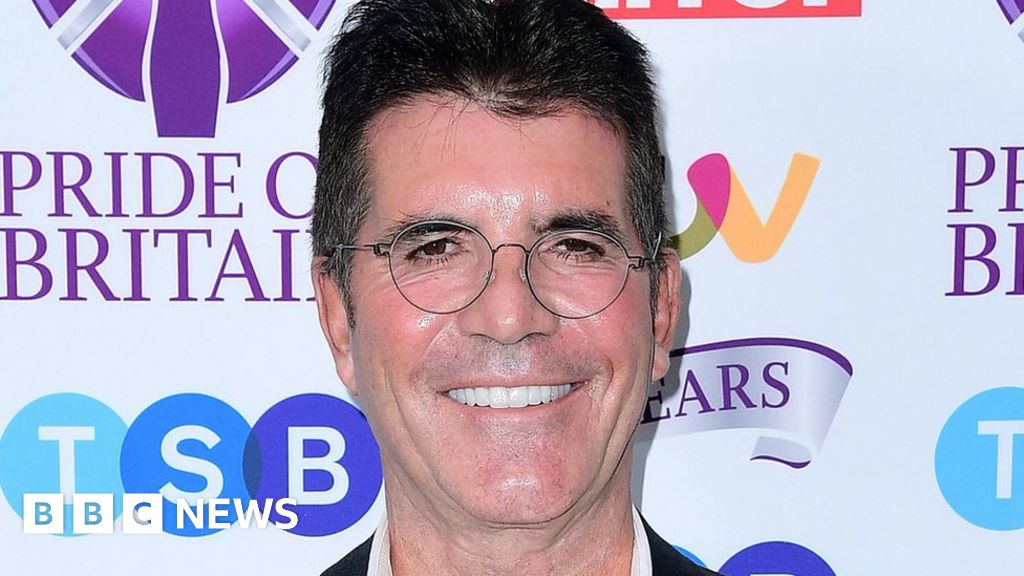 Simon Cowell has broken his back falling off his new electric bike in the courtyard of his Los Angeles home.

The 60-year-old music mogul was taken to hospital for an operation, his spokeswoman said.

“He’s doing fine, he’s under observation and is in the best possible hands,” she said after he was admitted.

Cowell, best known for hit shows The X Factor and Britain’s Got Talent, is spending lockdown in the US, where he now lives.

“Simon has broken his back and is having surgery this evening,” his spokeswoman confirmed, soon after his arrival at hospital. The surgery began on Saturday evening Los Angeles time.

Piers Morgan was among those who wished Cowell “a full and speedy recovery” on social media.

Cowell, who has a six-year-old son Eric with his partner Lauren Silverman, was reportedly testing his new bike when the accident occurred.

He had a previous fall in 2017, when he fell down the stairs at his London home.

“Sometimes we get a reminder that we’re not invincible and this was certainly mine,” he told the Sun newspaper at the time. “It was a huge shock.”

“They think I fainted because I had low blood pressure and so I have got to really take good care of myself to sort that out,” he said.

“After all I am a dad and have more responsibility than ever.”

Cowell was expected to appear as a judge in the live shows of the latest series of America’s Got Talent, which are scheduled to begin in the US next week.

Last month, the tycoon signed a deal with Sony Music Entertainment giving his company, Syco Entertainment, ownership of all the international versions of The X Factor and Got Talent programmes.

The Got Talent format airs in 76 markets, while The X Factor is broadcast in more than 130 territories.