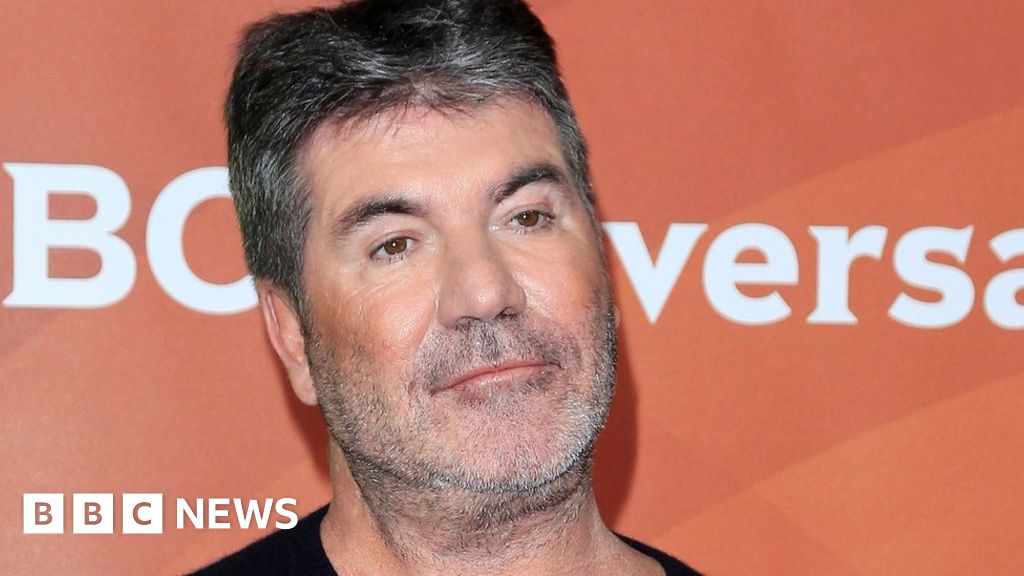 Simon Cowell has thanked the medical staff who treated him in Los Angeles following a bike accident in which he broke part of his back.

The music mogul and talent show judge sent “a massive thank you to all the nurses and doctors”, calling them “some of the nicest people I have ever met”.

Cowell was taken to hospital after falling off his new electric bike in the courtyard of his Malibu home.

The 60-year-old said he should have “read the manual” before riding it.

“Some good advice… If you buy an electric trail bike, read the manual before you ride it for the first time,” he tweeted.

He thanked fans and friends for their “kind messages” and exhorted them all to “stay safe”.

Some good advice…
If you buy an electric trail bike, read the manual before you ride it for the first time.
I have broken part of my back.
Thank you to everyone for your kind messages.

Cowell had an operation on Saturday night that involved a number of procedures, including having a metal rod put in his back.

His spokeswoman said he had “broken his back in a number of places” and was “doing fine”.

Cowell, who has a six-year-old son Eric with his partner Lauren Silverman, was said to be testing his new bike when the accident occurred.

He had a previous fall in 2017, when he fell down the stairs at his London home.

Amanda Holden was among those to wish her “dear friend” well on social media.

The Britain’s Got Talent judge said he was “doing really well” after his operation and wished him “a speedy recovery”.

I’ve been thinking about my dear friend all day and luckily I’m able to write that he’s had his operation and he’s doing really well 🙏🏼 My family and I wish you a speedy recovery and send you, Lauren and Eric all our love ❤️ pic.twitter.com/NAvUriuQRL

Piers Morgan also wished him well after what he described as “a very nasty accident“.

It is understood Eric was with his father when the accident occurred.