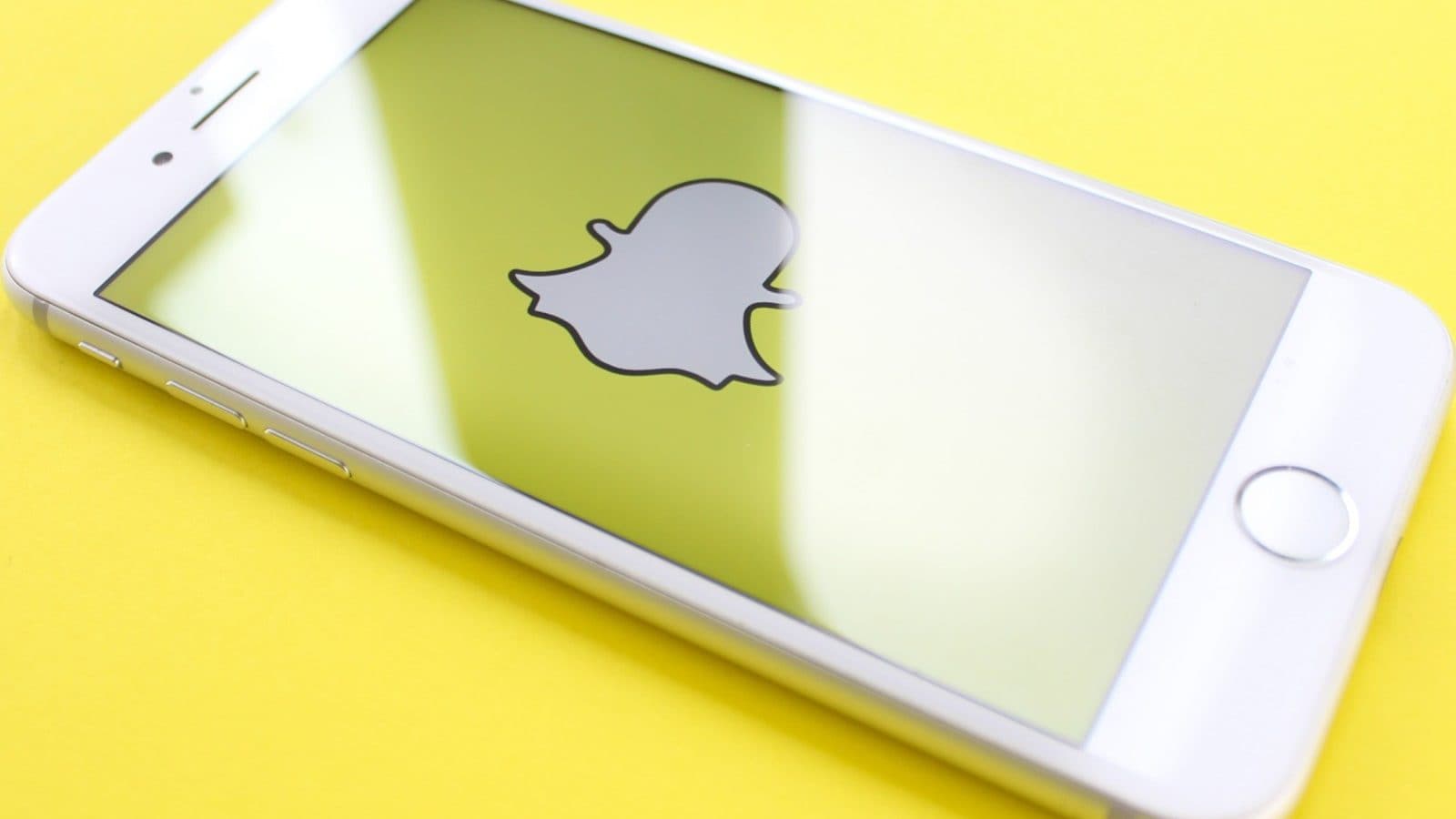 Snap, the parent company of photo-sharing platform Snapchat, has reached a $35 million settlement with the state of Illinois in the US in a class-action lawsuit over illegal user data collection.

People who used lenses and filters between November 17, 2015, and till today are eligible for a cut of the settlement, “estimated to be between $58 and $117,” the report said late on Tuesday.

The state law requires companies to tell people in writing why their biometric data is being collected and how long it will be kept.

A company spokesperson, however, said that Snapchat lenses “do not collect biometric data that can be used to identify a specific person, or engage in facial identification.”

“While we are confident that Lenses do not violate BIPA, out of an abundance of caution and as a testament to our commitment to user privacy, earlier this year we rolled out an in-app consent notice for Snapchatters in Illinois,” the spokesperson was quoted as saying.

Meanwhile, a federal judge in Illinois on Tuesday approved a $92 million class-action lawsuit settlement between Chinese short-form video app TikTok and users of the platform.

The lawsuit was filed over claims that TikTok violated both federal law and Illinois’ Biometric Information Privacy Act.

In June, Google agreed to pay out $100 million over a face grouping feature in Google Photos, which allegedly violated BIPA.