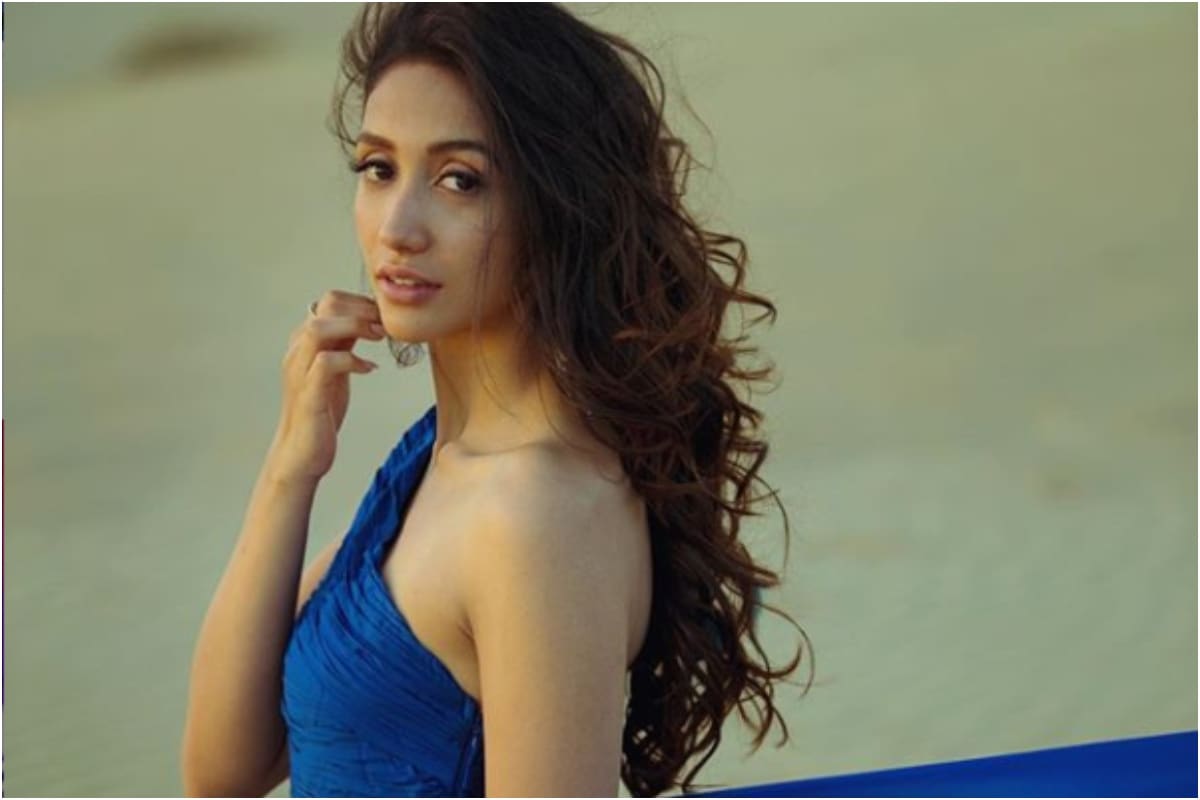 At a time when the film industry is debating whether outsiders get a fair chance or not, newcomer Shreya Chaudhary says that social media has made finding auditions easier. The actress, who made her web series debut with Bandish Bandits last week, said that she is lucky to have started off her career at a time when social media has made the process of casting more streamlined.

Shreya says that like many other aspiring artistes, she did not know where to start. Becoming an actor did not seem like an achievable dream.

“I hear a lot of interviews where people say, ‘Oh, I don’t know if I would land the film or the web series.’ For me, I did not know if I would land an audition, because I was so unaware of anything. Where do auditions happen? How do you go about the entire process, like the introduction slate, etc? Which is why when I was younger, I never thought it was an achievable dream for me to become an actor,” she said.

Explaining how she managed to get her foot in the door, Shreya said, “I think I was in my final year of college. There were these Facebook groups of casting companies that were putting out messages. Of course, you have to be extremely aware and cautious of how legit these casting companies were. Luckily, I had heard a lot about Mukesh Chhabra’s casting company. I read that he was auditioning for an ad.”

“Most of these casting companies have a really good system – once you do an intro with them or audition with them, you are in their bank of actors in a way. So that really started a relation of future auditions for me. So I was lucky in that way to even audition for these parts. And that’s how I have landed every project so far,” she added.

She says that these casting companies are not just limited to Mumbai, they help you get a pan-India reach as well.

“These casting companies have also opened up offices all over India. You need to follow the right pages, the blue-ticked ones, be it on Instagram or Facebook. They’re all constantly talking about the people who work with them. So all of these things really just helped me land each project of mine. So that’s what I meant by streamlining, that there was just so much more awareness about these auditions that probably wasn’t there till some years ago,” she says.

Shreya’s first audition ever was an ad for Abhishek Kapoor, and she managed to bag the job. “That really started my journey in enacting. I’ve ever since been doing workshops and projects. I did a feature film called Dear Maya. I had the good fortune of doing a short film that was written and directed by Imtiaz Ali, and was doing ads and commercials for brands. Then I landed this part in Bandish Bandits,” she says.

Shreya landed the lead role in the Bandish Bandits through Mukesh Chhabra’s Casting Bay. She plays the role of a pop star in the musical web series, which has been directed by Anand Tiwari. Bandish Bandits is streaming now on Amazon Prime Video.