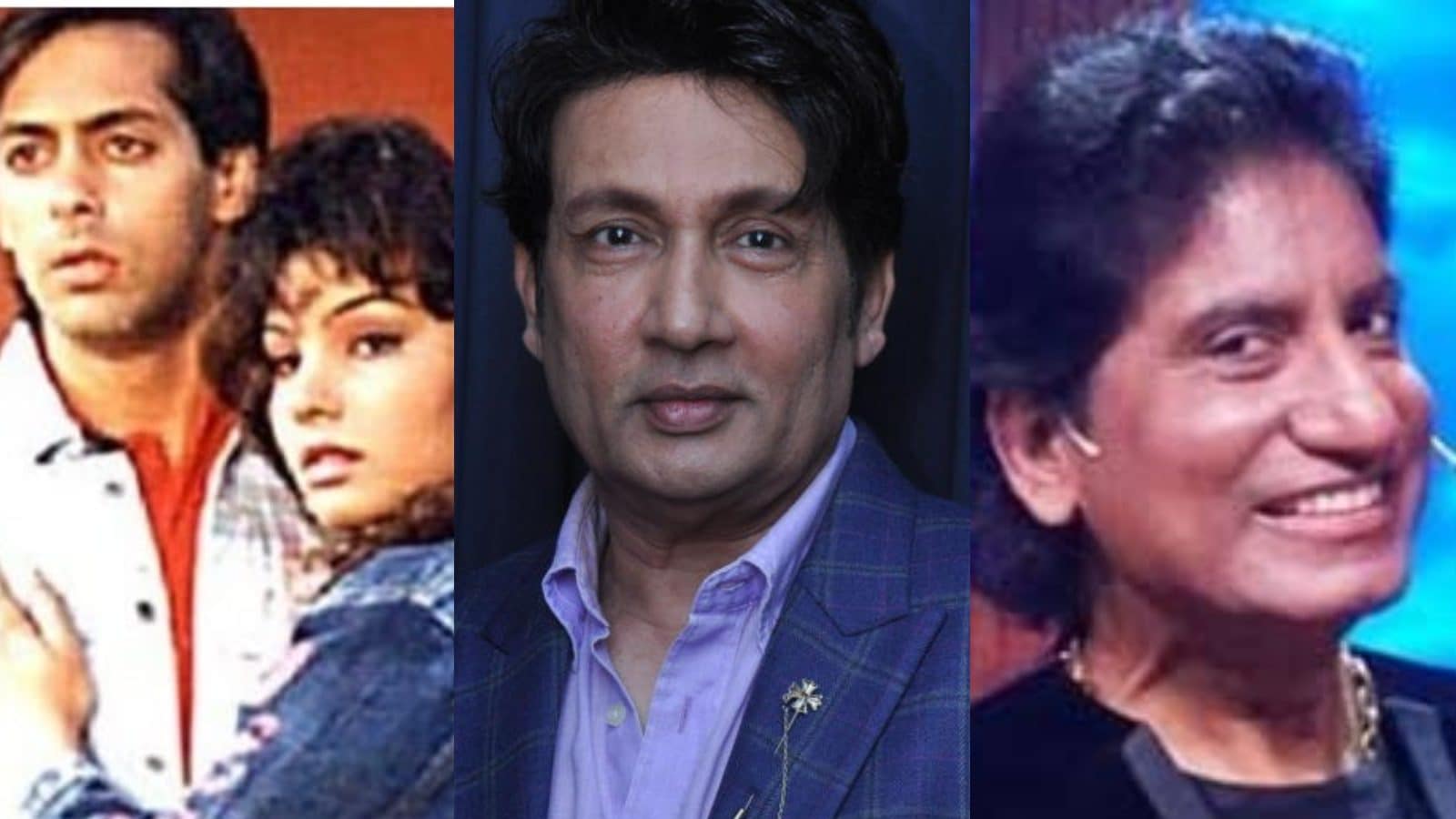 Raju Srivastava’s health seems to be improving. Shekhar Suman shared update on the comedian’s health and said that he seems out of that critical condition.

Recently, BTS member Kim Taehyung aka V received threats on the fan site Weverse from an account which also called him ‘talentless’ among many other things. However, BTS’ fandom, ARMYs, were quick to rally behind Tae and show him their support. Fans took to Twitter to urge their agency Hybe to take action and also trended #HYBE TAKE ACTION and #PROTECT TAEHYUNG on the microblogging site.

Dobaaraa director Anurag Kashyap recently opened up about his bond with Karan Johar. In an interview, Anurag said that Johar is a misunderstood person and added that Karan was a late discovery for him because he comes from privilege.

Ranbir Kapoor drew the ire of netizens when, during an Instagram Live to promote Brahmastra, he cracked a joke on the pregnant Alia Bhatt. While they were talking, Ranbir looked at Alia’s baby bump and commented, ‘someone has phailoed’ before dismissing it as a joke. However, netizens did not fnd it funny at all, and called the comment disgusting.