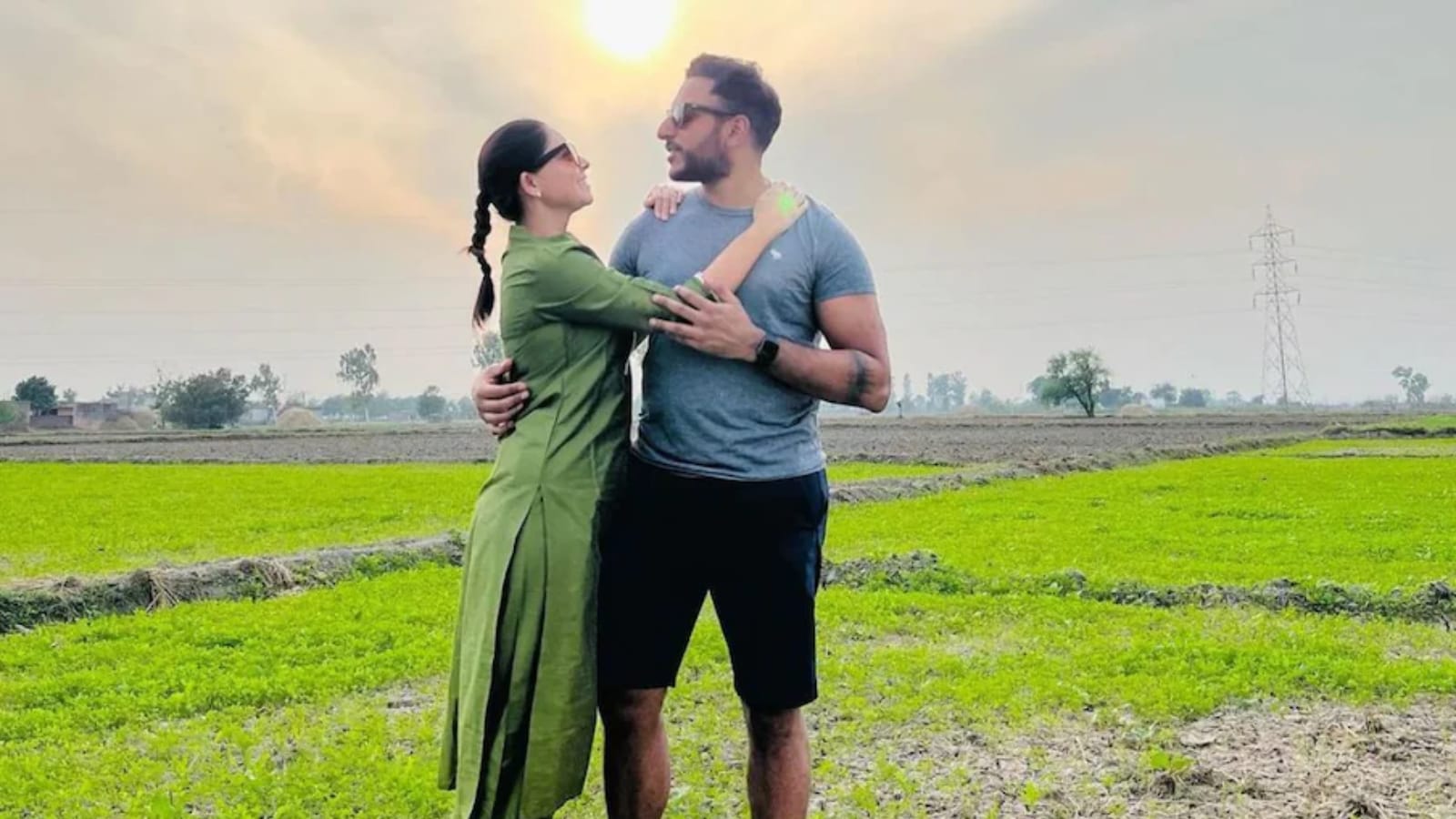 Actress Sonalee Kulkarni has proved her acting mettle in films like Miktwaa, Poshter Girl, and Tamasha Live. Sonalee, who predominantly works in Marathi films, has cemented a strong place in the hearts of fans. Besides dishing out major fashion goals with snippets of her photoshoot diaries, Sonalee also loves to travel. And her travel albums are worth being envious of. The actress once again embarked on a holy trip to Amritsar’s Golden Temple treating us to a streak of pictures from the beautiful destination.

Sonalee who shared the snaps on Instagram also penned a heartfelt note where she reminisced about her childhood days when she and her family visited the Golden Temple every year. “Mother’s maternal grandmother, our grandfather, and I used to visit the Golden Temple in Amritsar, every year since childhood… Then, after coming to college once every two years… And then the gap continued to increase…” she wrote.

“I have come to Amritsar this year after about 2-4 years… But this year’s Golden Temple tour is special… Kunal and the entire Benodekar family are also with us. P.S. Even today the faith and attraction to this architecture are the same… Everyone is the same here, no VIP lines, no privileges… (I know every gurudwara offers that on this large-scale production and voluntary service is amazing to see),” Sonalee concluded in her long caption.

In the first picture, Sonalee was captured in the same frame with her husband Kunal Benodekar. The couple posed together with folded hands, the background overlooking the gorgeous Golden Temple. While Sonalee was dressed in a velvety red ethnic Kurti, Kumal donned a printed grey kurta and teamed it up with a pair of jeans. As per the traditions of the temple, both Sonalee and Kunal covered their heads with religious scarves.

The next few slides revealed the Shutter actress clicking pictures with family members. She shared glimpses of eating food at the famous Langar inside the premises of the temple. Female workers were also spotted making chapatis. In the last slide, Sonalee added a short video showing the users the kitchen where the dishes for the Langar are made.

Sonalee’s travel diaries do not end here. Earlier, the actress also took a trip to the Wagah Border. She was seen enjoying herself, driving a tractor in the azure green fields. Check out her posts below:

Meanwhile, on the work front, Sonalee will next be seen in the film Victoria. Touted to be a horror flick, Victoria is directed by Virajas Kulkarni and Jeet Ashok. Pushkar Jog, Mikaila Telford, and Aashay Kulkarni will also play important roles in the film. Victoria will hit the big screens on December 16 this year.