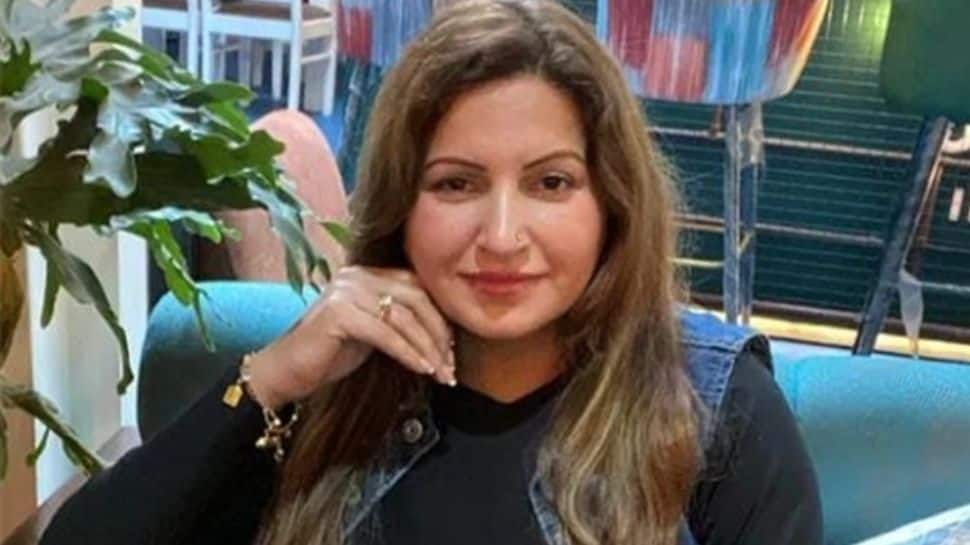 Panaji: Sonali Phogat, 42, a BJP leader from Haryana who had found fame on Tik Tok and became a household name after Bigg Boss 14, was “brought dead” at the St Anthony Hospital at Anjuna in North Goa on Monday evening, according to a police official. She had died of a suspected heart attack. Even as Phogat’s family questioned the circumstances of her death and opposition parties in Haryana demanded a CBI probe, Goa Chief Minister Pramod Sawant on Wednesday said that the state police are thoroughly investigating her death but prima facie cardiac arrest appears to be the cause of it. “The DGP is personally monitoring it. Though it appears to be cardiac arrest, we still will get a post-mortem conducted. An investigation is going on,” Sawant said.

According to Goa police, Phogat felt uneasy on Monday (August 22) night and was taken to a hospital the morning next (Tuesday) at around 8 am, where she was declared brought dead. On Tuesday, the Police had written to the Department of Forensic Medicine at Goa Medical College for appointing a panel of doctors for conducting the post-mortem. The autopsy is expected to be conducted later in the day.

Deputy Superintendent of Police Jivba Dalvi said Phogat had arrived in Goa on August 22 and was staying in a hotel in the Anjuna area. She was brought to the hospital from the hotel around 9 am on Tuesday, he said. She was brought to the St Anthony Hospital after she complained of uneasiness, Goa Director General of Police Jaspal Singh told PTI on Tuesday. Singh said there is no foul play in the case, even as Phogat’s family questioned the circumstances of her death and opposition parties in Haryana demanded a CBI probe. There are no external injury marks on the body, the DGP said, adding that the postmortem report will reveal the exact cause of the death.

Also read – Sonali Phogat death due to heart attack: Why you must start health check-ups early; 7 tips for healthy heart

Meanwhile, Sonali’s sister Rupesh told ANI that their mother had spoken to the late actor a day before her demise in which the actor had complained of “feeling uneasy after her meal.” “I received a call from her the evening before her death. She said she wanted to talk over WhatsApp and said that something fishy was going on. She had spoken to our mother later and complained of uneasiness after having a meal. She told my mother that her body had stopped working properly after eating,” Rupesh said. Sonali’s elder sibling Raman also claimed that her sister was physically fit and could not have had a heart attack. “My sister could not have had a heart attack. She was very fit. We demand a proper investigation. The family is not ready to accept that she died of a heart attack. She had no such medical problem,” Raman said.

Hours before her sudden death, Sonali had posted some pictures and videos of herself on Instagram. In the images, she was seen flaunting her pink dupatta. The Goa Police had on August 23 registered a case of unnatural death after she was declared brought dead by a Goa Hospital. Sonali, who hailed from Haryana, contested the last Assembly election from Haryana from the Adampur constituency on a BJP ticket against Kuldeep Bishnoi. She also appeared in the reality show ‘Bigg Boss’ in 2020. Sonali is survived by a 15-year-old daughter Yashodhara.