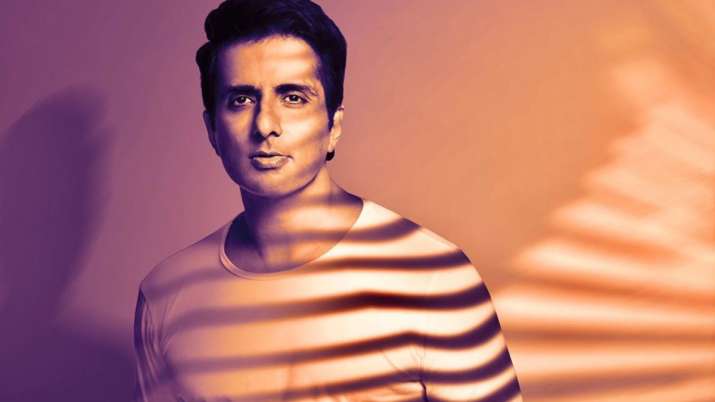 Actor Sonu Sood on Thursday announced he will arrange travel of 39 children from Philippines to New Delhi for their liver transplant surgery. The actor, who has catapulted to the national spotlight for his work in helping migrants reach their homes amid the COVID-19 pandemic, will be flying 39 kids, between ages one to five, to the national capital for their medical treatment.

According to a press release, several underprivileged Filipino children suffering from a liver disease called biliary atresia haven’t been able to travel to Delhi to have the surgery due to the pandemic.

“Let’s save these precious lives.Will get them to India in the next two days.Lining up for these 39 angels. Pack their bags,” Sonu Sood said in a tweet.

Let’s save these precious lives.

Will get them to India in the next two days.

Lining up for these 39 angels.

Earlier, the actor along with his team rolled out a toll-free number and a WhatsApp helpline to connect with stranded workers and arrange their transportation.

Sonu Sood recently launched an app to offer support to workers in finding job opportunities in various sectors across the country.

Meanwhile, one of his fans showed his love in a rather creative way. The man, named Shubham, got Sonu’s face and name tattooed on his arm. In a video that is doing the rounds online, Sonu says that he is having a really good time on the sets of the reality show, India’s Best Dancer. He goes on to say that one of the reasons for this is the love of one of his fans he befriended during the pandemic.

Sonu introduces the fan, Shubham, and says that he got a ‘surprise’ from him. Shubham then shows the camera a tattoo of Sonu’s face he got on his arm and another of the actor’s name. Sonu says that when he heard about Shubham’s gesture, he asked him, “Aapne aisa kyun kiya (Why did you do this)?”

Sonu has been at the forefront of relief efforts since the coronavirus pandemic hit the globe. He has been arranging special buses, trains and flights for stranded migrant workers and students to return to their homes.