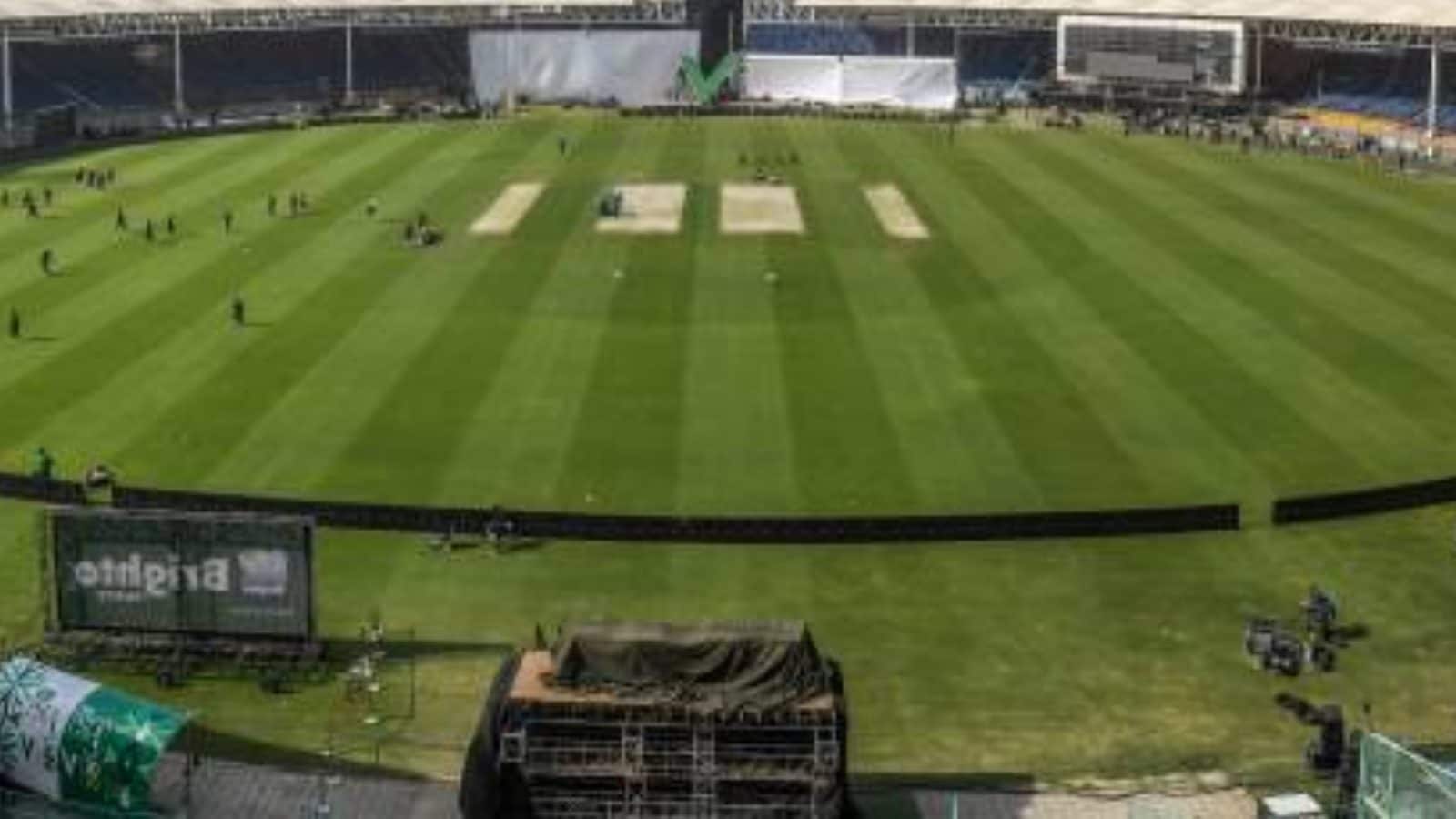 SPA vs NOR Dream11 Team Prediction and Suggestions for today’s ECC T10 2021 between Spain and Norway: In the fourth match of the 2021 edition of the European Cricket Championship (ECC), Spain will square off against Norway. The match will be played at the Cartama Oval in Cartama on September 13, Monday. The ECC will feature the international teams playing against each other in a 10-over match.

The 15 teams participating in the European Cricket Championship are divided into three groups. Spain and Norway form a part of Group A alongside Belgium, Luxembourg, and Sweden. Each group will play as many as 24 league games.

Coming into the evening contest on Monday, Spain will have an edge as they will be playing in their home conditions. The team also got better off Germany in their last T20I series. The hosts defeated Germany by 2-1 in the three-match series.

On the other hand, Norway were last involved in a tri-series against Germany and France. The tri-series ended with Norway being second on the points table as they won two out of their four league matches.

Ahead of the match between Spain and Norway; here is everything you need to know:

SPA vs NOR Telecast

The match between Spain and Norway will not be telecast in India.

SPA vs NOR Live Streaming

The SPA vs NOR match will be streamed live on the FanCode app and website.

SPA vs NOR Match Details

The fourth match of ECC T10 will be played at the Cartama Oval in Cartama on September 13, Monday at 6:30 PM IST.

SPA vs NOR Dream11 Team Prediction

Suggested Playing XI for SPA vs NOR Dream11 Fantasy Cricket:

SPA vs NOR Probable XIs