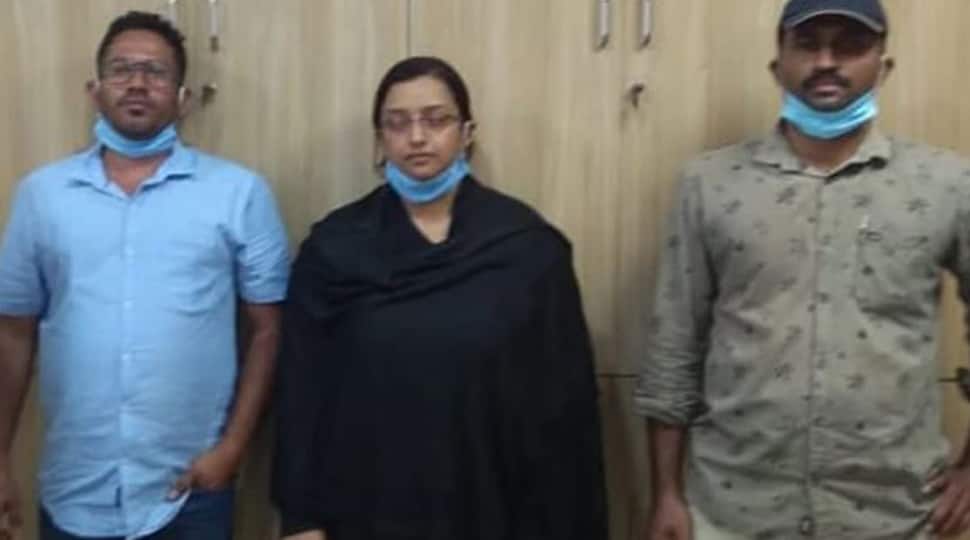 A Special NIA Court on Mondya (August 10) rejected the bail plea of of Swapna Suresh, main accused in high-profile Kerala gold smuggling case. The NIA court rejected Suresh’s bail petition on the basis of the evidence and case diary.

”There is prima facie evidence that Swapna Suresh was involved in gold smuggling. There’s evidence in case diary that gold was smuggled many times in diplomatic baggage. Accused knew that this was a threat to India’s economic security. Charges imposed by NIA will remain same,” the Special NIA Court said.

On Wednesday (August 5), the Enforcement Directorate (ED) got the custody of three people, including Swapna in connection with this case. The agency got their custody from a special NIA court in Thiruvananthapuram, officials said.

The ED has got the custody of Sarith PS, Swapna Suresh and Sandeep Nair who were arrested by the NIA earlier in this case. The three will be questioned and their statements recorded under the Prevention of Money Laundering Act (PMLA). The central probe agency had filed a PMLA case in July to probe the alleged gold smuggling using a ‘diplomatic bag’ after studying an NIA FIR.

The central agency will investigate if proceeds of crime were generated by the accused by the laundering of funds that were earned through the alleged gold smuggling racket. The case emerged on July 5 when gold, weighing over 30 kg, was seized by the Customs Department from the “diplomatic baggage” that had landed by air cargo at the Thiruvananthapuram international airport from the Gulf. The seized gold is stated to be worth nearly Rs 15 crore.