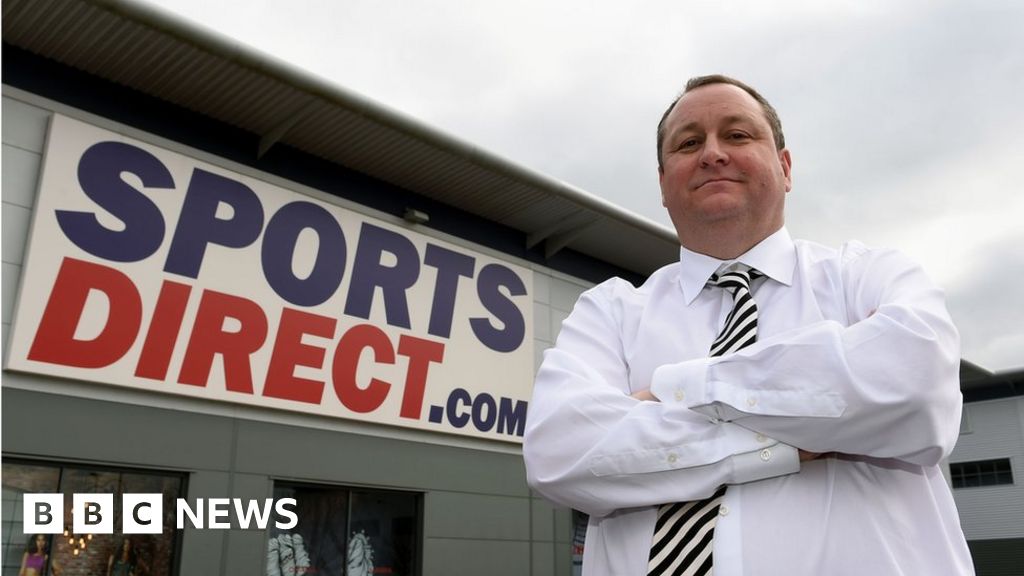 The release of annual results at Mike Ashley’s Frasers Group – formerly Sports Direct – have been delayed for the second year running.

The group’s profit and sales figures for the last 12 months were due to be published on Thursday 13 August, but have been put back a week.

Last year they were delayed by a week, and even then were hours late as the firm struggled to finalise its figures.

Frasers sought to reassure investors the delay was not because of problems.

In a statement to the Stock Exchange, the company said: “It is now anticipated that the company’s full year results for the period ending 26th April 2020 will be published on 20th August 2020.

“Due to the undoubted scrutiny of our accounts, management and our auditors RSM will take this extra week to robustly review the final accounts and ensure that all necessary disclosures have been completed,” it said.

“For the avoidance of doubt we can confirm there are no significant matters to address outside of normal audit completion procedures and the final accounts disclosure review.”

The company blamed the delay on “final IFRS 16 disclosures still being completed and reviewed”.

IFRS 16 is an International Financial Reporting Standard relating to the accounting of leases, which specifies how they must be recognised, measured, presented and disclosed.

The company’s 2019 results were delayed by a week and then subject to continuous delays before finally being released more than 10 hours late and after the stock market had closed.

The figures included the shock news of €674m (£605m) tax bill from Belgian authorities. The company’s then auditor Grant Thornton resigned in the wake of the chaos.

“Years of ineffective chairing seem to have taken their toll, and the company veers from one mistake to the next,” Pirc said.

Mr Ashley was forced to write to the then business secretary, Andrea Leadsom, to explain the difficulties in finding a suitable adviser to check the firm’s annual accounts.

This year analysts had expected Frasers to release its figures around mid July, but no announcement of a date was made until the end of the month, when it was scheduled for 13 August.

But even the 20 August figure may not prove to be final as the company said it only “anticipated” the results will be published on that date.

In March, Mr Ashley was forced to apologise for a series of blunders in the way his chain has reacted to the coronavirus lockdown.

The retailer lobbied the government to keep his shops open, arguing they were an “essential service”, but backed down after a backlash from staff and media.

In an open letter published at the time, Mr Ashley admitted his request was “ill judged and poorly timed” and said he would “learn from his mistakes”.

He also admitted the firm’s communications to staff and the public were “poor”.

“I am deeply apologetic about the misunderstandings of the last few days. We will learn from this and will try not to make the same mistakes in the future,” he said.

Defence Expo 2022 to be held in Gandhinagar from Oct 18

Ford India to sell its Gujarat plant for Rs 725.7 cr to Tatas