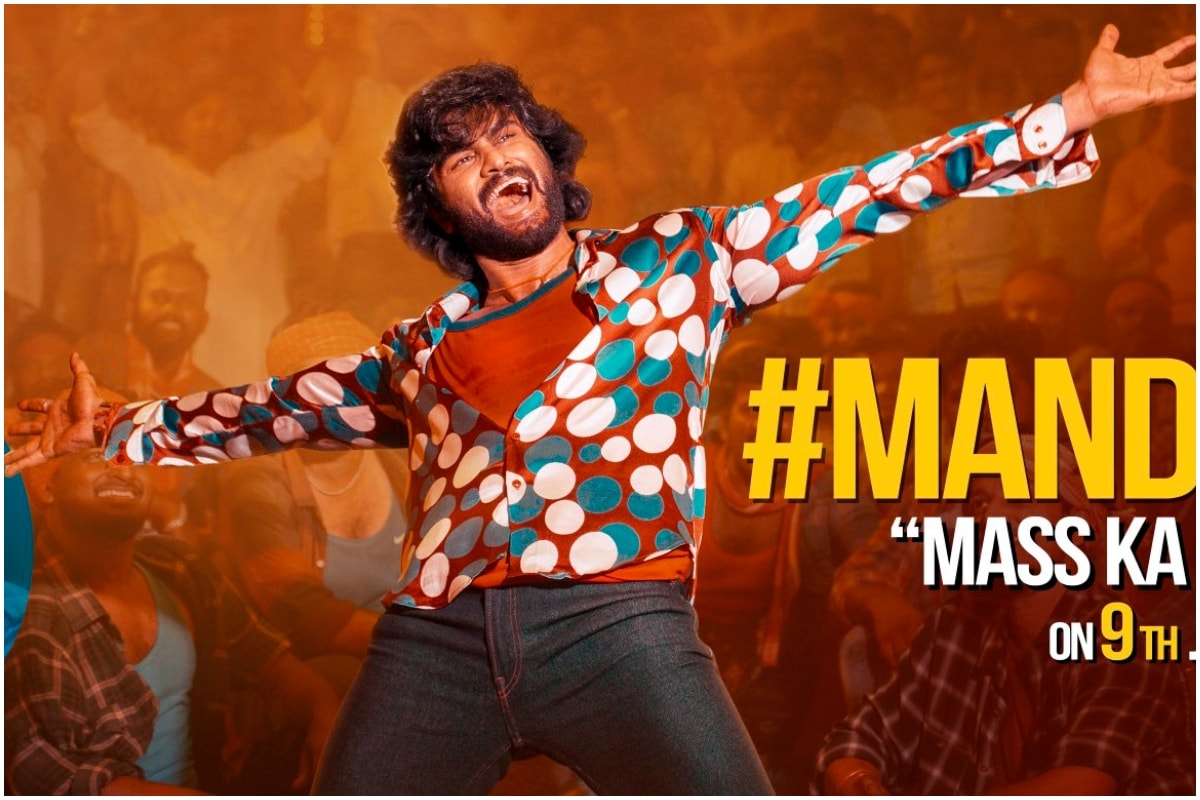 The first song from the upcoming film Sridevi Soda Center, starring Sudheer Babu, is out now. The lyrical video of the dance number debuted online on July 9. Titled Mandhuloda, the track was launched by none other than megastar Chiranjeevi. Ahead of the big unveil, the team of the film created a lot of buzz on social media pages.

Sudheer Babu posted an update for fans after the song made its way online. On his official Twitter page, the actor mentioned his character in the film, Sooribabu, whose job is to set up lights at events. He added that Sooribabu’s dance is uniquely massy like his lighting. Finally, he thanked Chiranjeevi for extending his support.

Ahead of the launch, the actor shared another video on his Twitter handle. In the clip, we can see the film’s key unit meeting up with Chiranjeevi. “Mandhuloda song from Sridevi Soda Center is as catchy as chartbuster Nakkileesu Golusu song,” he said in the video. He referred to the popular song in the 2020 action thriller Palasa 1978. While sharing the sneak peek, Sudheer Babu wrote, “We are just hours away from the MEGA LAUNCH of the song Mandhuloda. Remember the time, tomorrow 9 am. Sridevi Soda Center.”