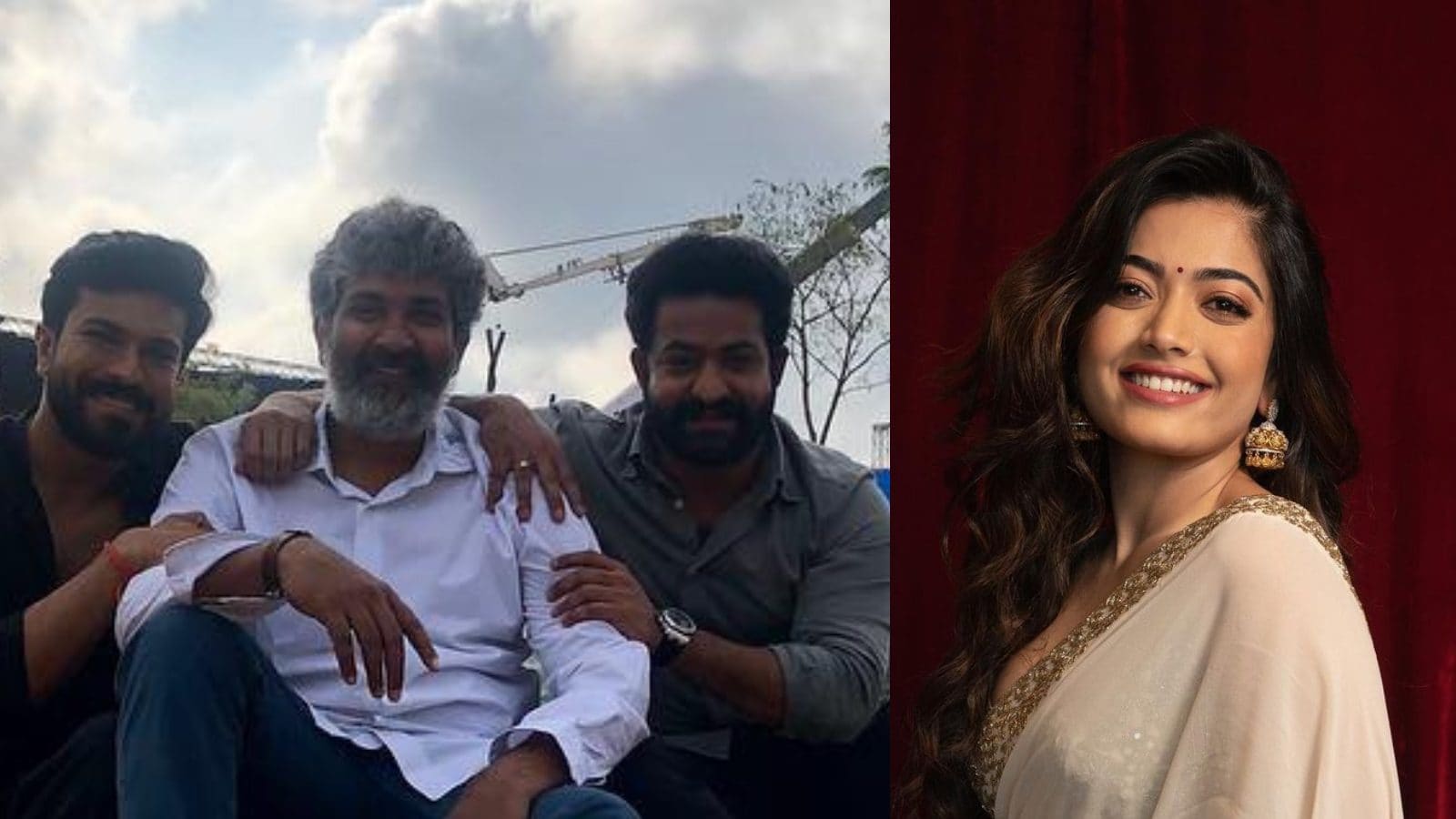 SS Rajamouli is seemingly upset with the fact that his massively successful film RRR was not chosen as India’s official entry to Oscars 2023 in the Best International Feature Film category at the 95th Academy Awards. Director Pan Nalin’s Gujarati film Chhello Show or The Last Film Show was chosen over RRR for India’s Oscar entry this year. Speaking with The Hollywood Reporter, the RRR director said he was “happy” for Chhello Show, but “everyone knew RRR had a much bigger chance” at the Oscars.

While we are all eagerly waiting to watch Pathaan, a fan of Shah Rukh has taken his obsession to the next level. The fan, named Riyan, has been posting tearful videos on social media, seeking monetary help to buy a ticket for the first day show of Pathaan. He says that he wanted to meet SRK, and also watch the film, but he is unable to do so due to lack of money. He points at the pond behind him and says he will jump into it if he is unable to watch the film on January 25.

Sushant Singh Rajput’s sister Shweta Singh Kirti has been sharing fond childhood memories of the late actor as his birth anniversary inches closer. In her latest reel, she greeted her followers and SSR’s fans with a warm ‘Namaste’ before walking down memory lane to divulge some funny secrets. Shweta pointed out that they were born only one year apart from each other and the entire family used to call them ‘Gudiya Gulshan.’

Amitabh Bachchan met and shook hands with Kylian Mbappe, Lionel Messi, Neymar Jr, Cristiano Ronaldo, and other ace footballers at the exhibition match between Riyadh XI and PSG (Paris Saint-Germain) in Riyadh. He was also captured interacting with them during the rendezvous. Amitabh Bachchan shared a video of the meet and wrote, “An evening in Riyadh…” what an evening…Cristiano Ronaldo, Lionel Messi, Mbappe, Neymar all playing together…and yours truly invited guest to inaugurate the game…PSG vs Riyadh Seasons…Incredible!!!”

Rashmika Mandanna has finally credited Rakshit Shetty and Rishab Shetty for the success of the film Kirik Party and for helping her enter the industry. Speaking with film journalist Prema Malini, Rashmika said, “I feel like they actually (Rakshit and Rishab) showed this path to me because getting the first film when you couldn’t think you have it in you to be an actor, (and) them trusting you and giving this opportunity to you… Honestly speaking, Rakshit and Rishab showed me the path into the industry.