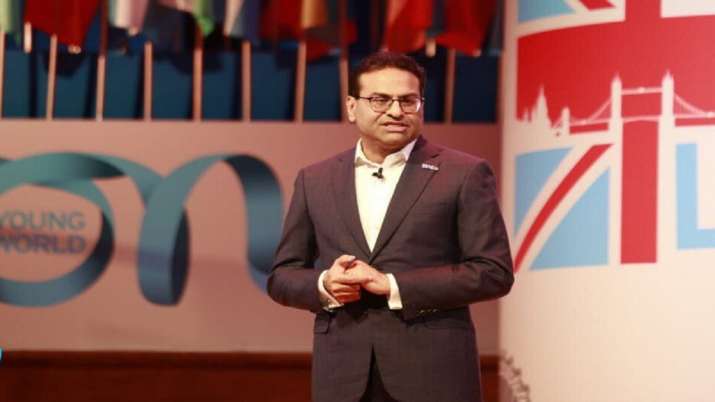 Laxman Narasimhan, a veteran in leading and advising global consumer-facing brands, has been named as the new CEO of coffee giant Starbucks, joining a growing cohort of Indian-origin business leaders at the helm of global corporations.

Starbucks announced on Thursday that Narasimhan will become the company’s next chief executive officer and a member of the Starbucks Board of Directors.

Narasimhan will join Starbucks as incoming CEO on October 1, 2022 after relocating from London to the Seattle area and will work closely with Howard Schultz, the interim CEO, before assuming the leadership role and joining the Board on April 1, 2023.

Reckitt Benckiser said in a statement Thursday that Narasimhan will step down as Chief Executive Officer on September 30, 2022.

It said he has “decided for personal and family reasons to relocate back to the United States and has been approached for an opportunity that enables him to live there.”

In the statement, Narasimhan said that he has “been offered an opportunity to return to the United States and although it is difficult to leave, it is the right decision for me and my family.”

With this appointment, Narasimhan joins a growing list of Indian-origin CEOs at the helm of US-based global giants, including Microsoft CEO Satya Nadella, Adobe CEO Shantanu Narayen, Alphabet CEO Sundar Pichai and Twitter head Parag Agrawal. Indra Nooyi had served as PepsiCo’s CEO for 12 years before stepping down in 2018. 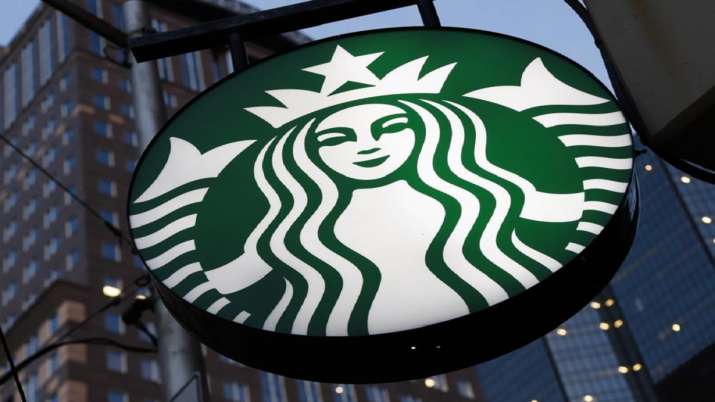 Schultz said that when he learned about Narasimhan’s desire to relocate, it became apparent that he is the “right leader” to take Starbucks into its next chapter.

“He is uniquely positioned to shape this work and lead the company forward with his partner-centered approach and demonstrated track record of building capabilities and driving growth in both mature and emerging markets.”

Schultz, who helmed Starbucks for decades, said that as he got the opportunity to get to know Narasimhan, it became clear that he shares the company’s passion for investing in humanity and “in our commitment to our partners, customers, and communities.”

“The perspectives he brings will be a strong asset as we build on our heritage in this new era of greater well-being. I greatly look forward to our partnership over the coming months and years,” said Schultz.

Narasimhan said he was “humbled” to join the global coffee giant.

Starbucks’ commitment to “uplift humanity through connection and compassion has long distinguished the company, building an unrivaled, globally admired brand that has transformed the way we connect over coffee,” said Narasimhan.

“I am humbled to be joining this iconic company at such a pivotal time, as the Reinvention and investments in the partner and customer experiences position us to meet the changing demands we face today and set us up for an even stronger future,” he said.

“I look forward to working closely with Howard, the Board, and the entire leadership team – and to listening and learning from Starbucks partners – as we collectively build on this work to lead the company into its next chapter of growth and impact,” he said.

Narasimhan holds a degree in Mechanical Engineering from the College of Engineering, University of Pune, India.

“Known for his considerable operational expertise, he has a proven track record in developing purpose-led brands.

Building on companies’ histories, he has succeeded in rallying talent to deliver on future ambitions by driving consumer-centric and digital innovations,” it said.

Most recently, as Reckitt CEO, he led the company through a major strategic transformation and a return to sustainable growth, it said.

Describing Narasimhan as “an inspiring leader,” Mellody Hobson, Independent Starbucks Board of Directors’ chair said his deep, hands-on experience driving strategic transformations at global consumer-facing businesses makes him the “ideal choice” to accelerate Starbucks growth and capture the opportunities ahead of us.

“His understanding of our culture and values, coupled with his expertise as a brand builder, innovation champion, and operational leader will be true differentiators as we position Starbucks for the next 50 years, generating value for all our stakeholders,” Hobson said.

During the transition period, Narasimhan will be fully immersed in the company, spending time with Schultz and the management team, partners and customers and gaining in-depth exposure to the brand, company culture, and Reinvention plan.

This will initially include Starbucks store immersions, visiting manufacturing plants and coffee farms, connecting with partners around the globe as well as Starbucks’ long-term business partners, Starbucks said.

Schultz will remain in the role of interim CEO during this transition period, following which he will continue as a member of the Starbucks Board of Directors.

He will remain closely involved with the company’s Reinvention and act as an ongoing advisor to Narasimhan.

Previously, Narasimhan held various leadership roles at PepsiCo, including as global chief commercial officer, where he was responsible for the company’s long-term strategy and digital capabilities.

Prior to PepsiCo, Narasimhan was a senior partner at McKinsey & Company, where he focused on its consumer, retail and technology practices in the US, Asia and India and led the firm’s thinking on the future of retail.

Inflation may fall to 5.2 per cent next fiscal on normal rains, ease in supplies sans no exogenous shocks