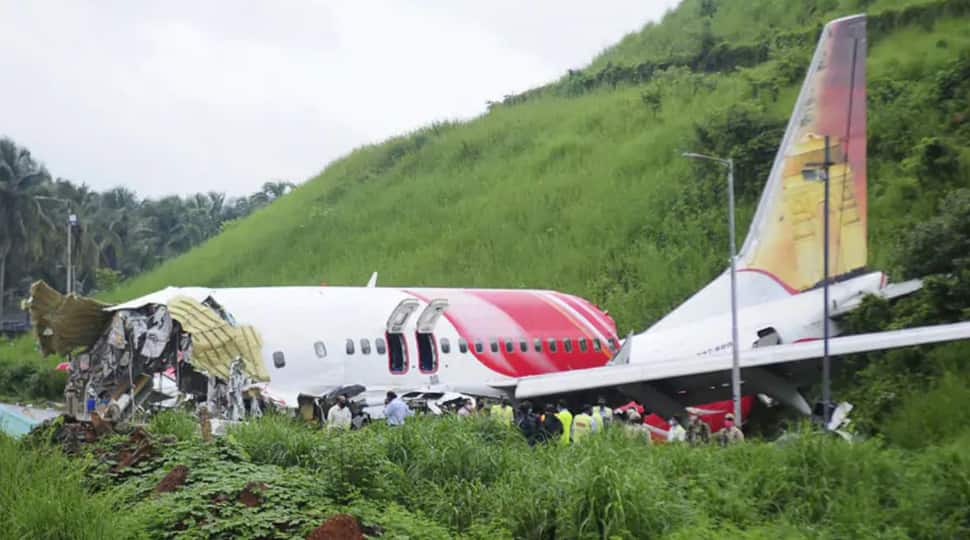 The Maharashtra CMO said in a tweet that Captain Sathe’s life will keep on inspiring young pilots to achieve Sword of Honour and command over skies.

The State has decided to accord a state funeral to the late Wing Commander (Retd) Captain DV Sathe. His life has been one that shall inspire many more young pilots to achieve the Sword of Honour and command over the skies.

It is to be noted that Captain Sathe was flying Air India Express plane that crash-landed at Kerala’s Kozhikode Airport on August 7. A total of 18 people died after an Air India Express flight with 190 onboard overshot and fell 35 metres off the end of the runway at the Kozhikode airport in treacherous conditions on Friday (August 7). The plane broke into three parts after falling into the gorge.

The Boeing 737 jet, on a Vande Bharat mission as flight AIX 1344 from Dubai, was bringing in Indians stranded abroad due to the coronavirus pandemic.

On Sunday (August 9), Director General of Directorate General of Civil Aviation (DGCA) Arun Kumar had said that the black box of the ill-fated flight has been brought to Delhi and will be examined at DGCA lab.

Kumar had expressed confidence that soon DGCA will have all transcripts from recovered black boxes. “We are also going to talk to Boeing to examine aircraft’s original equipment and check for defects. Only after conducting a thorough and unbiased probe, can we tell what exactly happened,” he added.