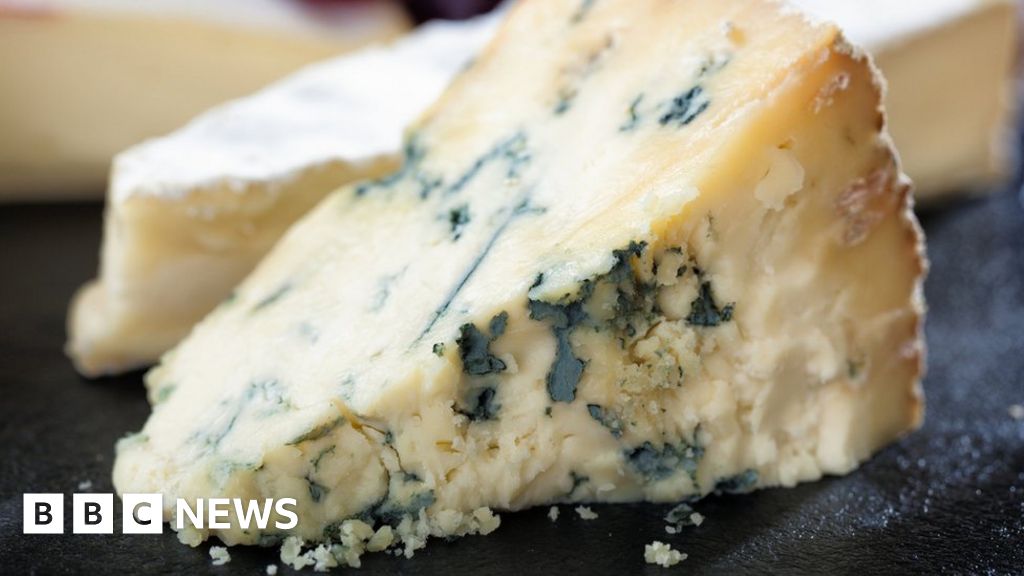 A post-Brexit trade deal between the UK and Japan may have met an unlikely obstacle – stilton cheese.

On Friday, the two sides said they hoped to agree the details of a post-Brexit trade agreement by the end of the month.

The Department for International Trade said talks are ongoing.

The Financial Times, which first reported that talks had hit a snag, said Ms Truss may be looking for a symbolic victory, as sales of blue cheese to Japan from the UK were only £102,000 last year.

A better deal for the products may mean her department could claim a slightly more favourable deal than the one the EU secured with Japan last year, when the two sides secured a cut of €1bn of tariffs on food.

Dairy and other food products are among the EU’s biggest exports to Japan.

Ms Truss is a long-term fan of UK produce. In 2014, when she was environment secretary she told the Conservative Party conference it was a “disgrace” that “we import two-thirds of our apples, nine-tenths of our pears, and two-thirds of our cheese”.

The Department for International Trade declined to say more about the report, other than that talks are ongoing and point to Ms Truss’s comments from Friday, when she said a consensus had been reached between the UK and Japan and said a deal was expected by the end of the month.

“Negotiations have been positive and productive, and we have reached consensus on the major elements of a deal – including ambitious provisions in areas like digital, data and financial services that go significantly beyond the EU-Japan deal,” she said in a statement at the time.

“Our shared aim is to reach a formal agreement in principle by the end of August.”