Bihar goes to polls in winter to elect members of its legislative assembly and the ruling combine finds its popularity at an all-time low. Stoking the fire of Bihari identity and pride at this time certainly is an apposite political idea.

Former Union Minister Shatrughan Sinha and late film actor Sushant Singh Rajput worked in the same Mumbai film industry and also came from the same state of Bihar. The similarity ends here. While Sinha has had a very long innings and has closely identified with his roots winning the title of ‘Bihari Babu’, Rajput’s career ended abruptly. Actually, till his suicide made headlines, not very many would have known that the talented actor came from Bihar.

Bihar’s tryst with the Mumbai film industry neither starts with Sinha nor would it end with Rajput. In fact, recently we heard of actor Kum Kum, a heartthrob of the 1950s and 1960s, passing away. She, too, came from Bihar and that too from a landed gentry. Films are not only about actors, they are as much about directors, lyricists, music directors, editors, writers, dress designers, so on and so forth. The list of people from Bihar who made it good and enjoyed a much bigger status than Rajput too is pretty long, with Prakash Jha, Neeraj Pandey, Manoj Bajpai, Sanjai Mishra, Vinay Pathak, Pankaj Tripathi, music director Chitragupt and his sons Anand-Milind, and lyricist Shailendra, to name a few.

Before we take our discussion forward, let’s also remind ourselves that the Mumbai Police of today do not have the same social composition they had in the 1970s or may be till the early 1980s. Given the high success rate that students from Bihar have in the civil services examination, it should not surprise anybody that the top echelons of Maharashtra Police have a fair Bihari presence. Similarly, the Bihari presence in bureaucracy and the crucial departments of income tax, central excise and customs, given that Mumbai is the financial capital, is also substantial. In any social structure, there is the downward percolation of influence and it goes without saying, and rightly so, that the Bihari presence in Mumbai’s ruling oligarchy has helped many a migrant from the eastern state find a toehold in the city. 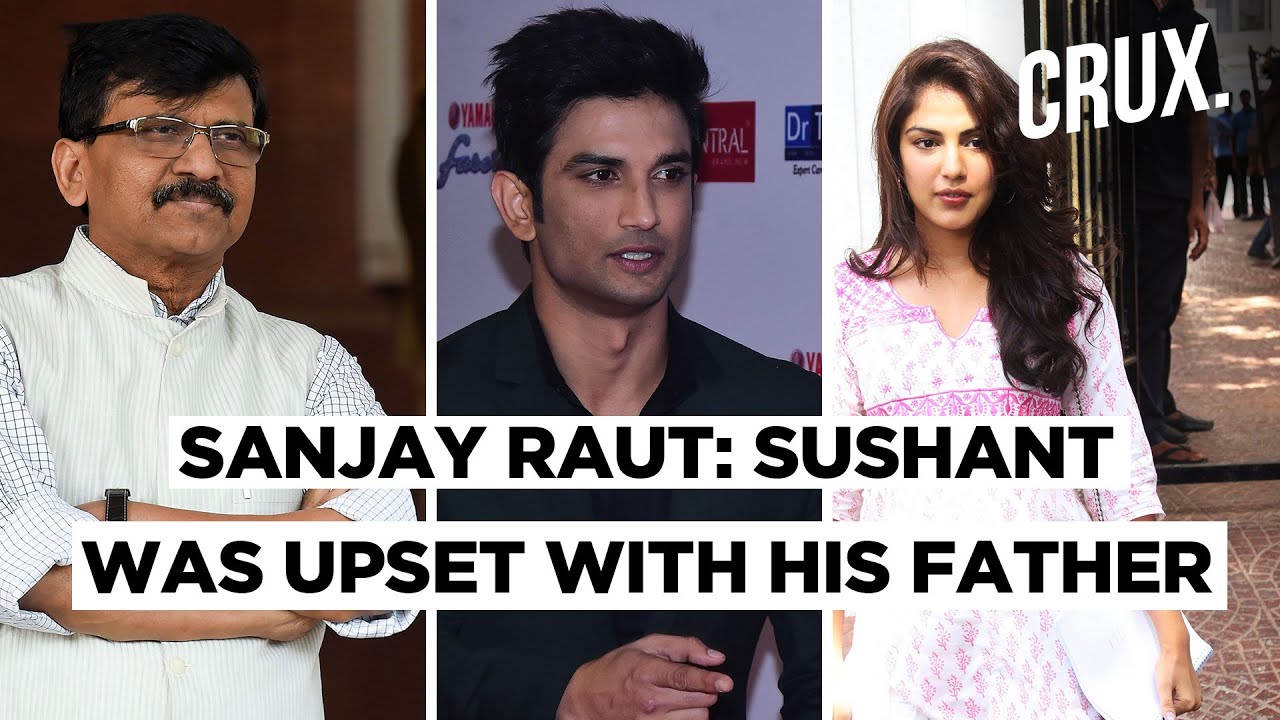 If one needed evidence, it was all there in the huge mass trying to escape from the city in face of the Covid-19 pandemic or their large presence at Girgaum and Juhu Chowpatty during the Chhath festivities. One of the factors which made the belligerent Maharashtrian sub-nationalism, so identifiable with Mumbai, reconcile to Bihari identity was the “influence” which people from the state now wield in the different social layers of the metropolis.

Thus, it’s very surprising that an Indian Police Service (IPS) officer, Vinay Tiwari, belonging to the Bihar cadre was ordered to be quarantined on his arrival to investigate the Rajput death case. In addition to the Bihari presence, there also exists a very strong network of the All India Service officers but still Tiwari was not extended social courtesies.

Perhaps because Tiwari’s mission in the city was not investigative but political. The agenda of the political masters had more to do with building a passion around Bihari identity and in the process put the role of the Mumbai Police in the dock. No self-respecting police organisation would allow this. So Tiwari faced a piquant situation in carrying out the command of his superiors.

Bihar Director General of Police Gupteshwar Pandey is expected to be an “apolitical” person. This is not just a matter of perception but a statement of fact. It is another matter he had taken retirement from the police in 2009 to contest the Lok Sabha polls on a BJP ticket, which he was denied.

In the election year, Bihar goes to polls in winter to elect members of its legislative assembly, when the ruling combine finds its popularity at an all-time low, stoking the fire of Bihari identity and pride certainly is an apposite political idea. It’s another matter that Bihari pride and lives of scores of Bihari migrants did not bother the Bihar government when the pandemic broke out in March as it completely disowned them.

Today the Bihar government’s performance in fighting the pandemic is nothing to write home about. The lack of preparedness to handle a crisis, which was looming large for some time, is for all to see. Add to this is the annual fury of floods which is making concrete barrages fall like sand banks exposing corruption in the implementation of government projects.

Under the circumstances, attempts to float conspiracy theories around Rajput’s death help overcome a very negative narrative about the Bihar government in both the mainstream and social media.

Given the divided opposition and the perception of there being no alternative may still make Chief Minister Nitish Kumar win at the husting. However, by joining the chorus of so-called upholding of Bihari identity, Kumar may well be playing with fire.

Today a Bihari is not only a voter in his home state but part of both administrative structure and subaltern masses, to use Prime Minister Narendra Modi’s words, from Lakshadweep to Ladakh and from Andaman to Somnath. Raising a cantankerous noise on Bihari identity would prove to be counterproductive for Bihari well-being outside the state. A point which is being grievously missed by the political leadership of the state.

(The writer is a senior journalist and political analyst.)

Jassie Gill, Siddharth Nigam to Be a Part of Salman Khan’s Next, Details Inside

Sidharth Malhotra-Kiara Advani Patch Up After She Invites Him for Bhool Bhulaiyaa 2 Screening: Reports

Akshay Kumar’s Prithviraj Lands In Another Controversy – Will Its Release Be Affected?