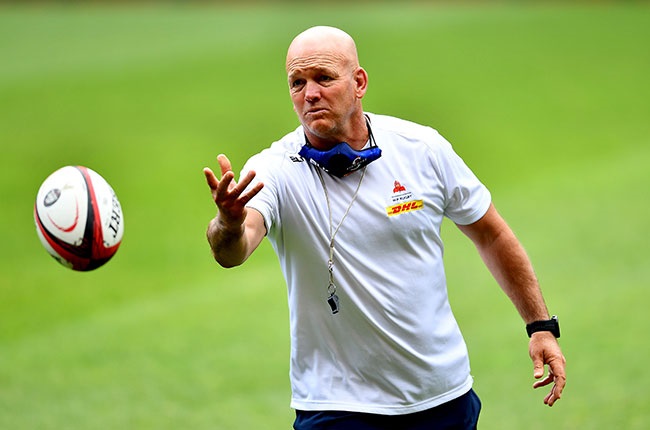 The Stormers will embark on a short pre-season camp starting Thursday that will see the 39-man squad take on South Western Districts and the Sharks in friendly matches.

Wilderness will form the base for the Stormers over 10 days and their first friendly against SWD Eagles takes place at Outeniqua Park in George on Friday.

They will then face the Sharks at Grey High School in Gqeberha a week later.

The pre-season preparations will allow the extended squad some game time before the United Rugby Championship (URC) gets underway later in September.

The Stormers, the inaugural winners of the URC, will also participate in a second competition this season, the Champions Cup.

Stormers Head Coach John Dobson said the matches against the Eagles and Sharks would be invaluable with the first United Rugby Championship game of the season just three weeks away.

“Pre-season friendlies are always vital to get a sense of where the players are at and put them under some match pressure.

“We are looking forward to seeing how the players react and giving everyone a chance to showcase their skills while also building some cohesion as a squad ahead of what will be a very tough season.

“Our depth will be tested this season, so we need to give some match exposure to as many players as possible while also ensuring that we are all aligned on how we want to go about things,” he said.