Home India State ‘Such litigations are only FOR… ‘: SC dismisses plea against UP CM... 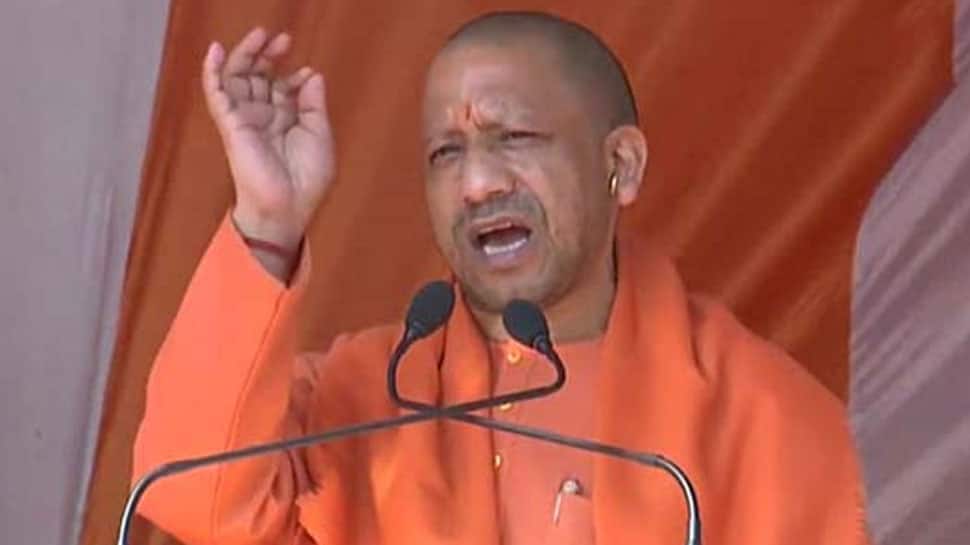 New Delhi: In a big relief for Yogi Adityanath, the Supreme Court on Monday dismissed a plea seeking direction for registering a case against Uttar Pradesh Chief Minister for an alleged objectionable speech made by him during an election campaign in Rajasthan’s Alwar in 2018. A bench of Justices BR Gavai and Vikram Nath said it was not inclined to interfere in the matter. “Such litigations are only for page 1 (of newspapers). Dismissed,” the bench said.

The petitioner had moved the top court against an order of the Allahabad High Court which had dismissed his plea and imposed a cost of Rs 5,000 on him. The petition was filed by Naval Kishor Sharma of Mau district.

According to the petitioner, Yogi Adityanath had hurt his religious sentiments while delivering an election speech in Rajasthan’s Alwar on November 23, 2018.

Before moving to the apex court, the petitioner had filed a complaint against the speech before the district court of Mau, which was rejected. He had then filed a revision petition before a higher court, which too was dismissed on the ground of territorial jurisdiction.