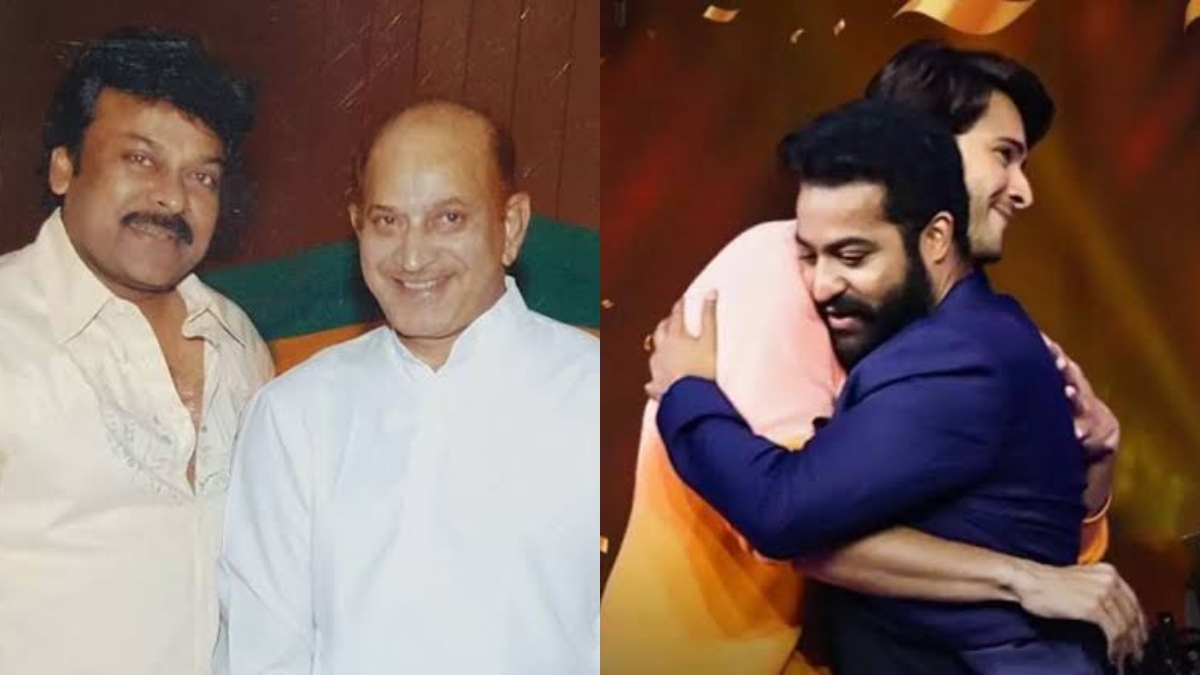 Superstar Krishna Passes Away: Tollywood superstar and Mahesh Babu’s father Krishna passed away at a hospital in Hyderabad early Tuesday while undergoing treatment after he suffered a cardiac arrest on November 14 and was put on a ventilator. He was 79. One of the last legends of the Telugu film industry breathed his last at Continental Hospital. According to doctors he was brought to the hospital in an unconscious state but was revived after 20 minutes of CPR. He was put on a ventilator and his condition was critical. Krishna’s son and popular actor Mahesh Babu and other family members were present at the hospital.

As the word spread about Krishna’s death, tributes poured in from all over. Megastar Chiranjeevi, Nani, Jr NTR, Ravi Teja, Sai Dharam Tej, Radikaa Sarathkumar among other actors took to social media to remember the late actor. They also offered condolences to his son, Mahesh Babu.

Megastar Chiranjeevi took to Twitter to pen a heartfelt note condoling the demise of Krishna. He called the superstar ‘a treasure of Indian cinema.’

In an emotional note written in Telugu, Jr NTR said, “Krishna garu is another name for adventure. Apart from many experimental films and typical characters, your credit for introducing many techniques to Telugu cinema will always be remembered. My thoughts are with Mahesh Anna and the family. Om Shanthi. Superstar forever.”

Sai Dharam Tej shared, “Extremely saddened at the loss of #Superstarkrishna garu. Can’t imagine how tough this could be. Wishing all the strength to @urstrulymahesh anna and the family. May your soul RIP and you’ll always be alive in our hearts, sir. om shanti!”.

Actor Nikhil Siddhartha too prayed for strength for the family. “This is Heart Breaking. Our SUPERSTAR KRISHNA Garu is no more. Legend.. Icon and Inspiration for Generations …. We will all Miss You sir .  Praying for strength to the family.. @ManjulaOfficial.. @urstrulyMahesh sir. May god be with you in this Testing time.”

Taking to his Twitter, Nani wrote, “SUPER STAR KRISHNA. End of an era. My deepest condolences to @urstrulyMahesh sir,family and Krishna Gaaru’s extended family which includes you,me and every telugu cinema fan.”

Ram Gopal Varma shared a video of the song Korinadi Neraverinadi from the film Mosagallaku Mosagadu and penned, “No need to feel sad because I am sure that Krishna garu and Vijaya Nirmala garu are having a great time in heaven singing and dancing.”