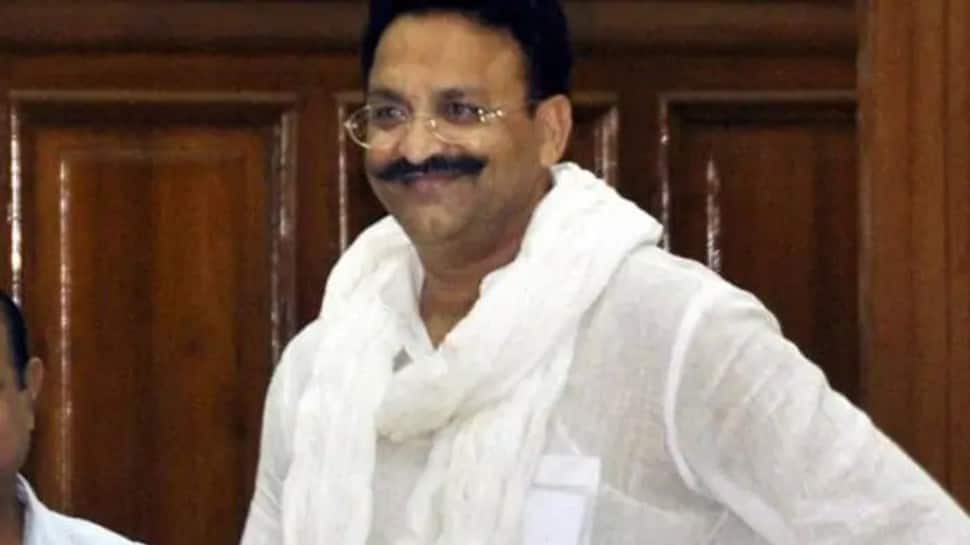 New Delhi: The Supreme Court on Thursday (March 4) reserved its order in the case pertaining to transfer of jailed politician Mukhtar Ansari from Punjab to Uttar Pradesh.

The UP government had filed a petition seeking transfer of gangster-turned politician Ansari from Rupnagar jail in Punjab to the district jail in Banda.

Ansari is lodged in jail in connection with an alleged extortion case since January 2019. He is also accused in several heinous crime cases.

Solicitor General (SG) Tushar Mehta, appearing for the Uttar Pradesh government, said that the accused shall be shifted to another state for a fair trial.

“The respondent (Ansari) had flouted the law when in jail and outside the jail,” Mehta said.

“He is facing more than 50 FIRs. Look at his apprehensions. I am answerable and I have a responsibility in the society,” Mehta added.

Appearing for the Punjab government, senior lawyer Dushyant Dave said that there is sufficient medical evidence to show that the decisions taken by the jail authority is based on cogent evidence.

He said that article 32 is not maintainable in this case and that one state cannot get a case transferred from another state in such a manner.

“This matter is of serious significance and nature, that it may open up Pandora’s box later,” Dave was quoted as saying by ANI.

Mukul Rohatgi, senior lawyer and former Attorney General (AG) appearing for Ansari, submitted to the court that the accused is appearing in all courts and has been even acquitted in some cases.