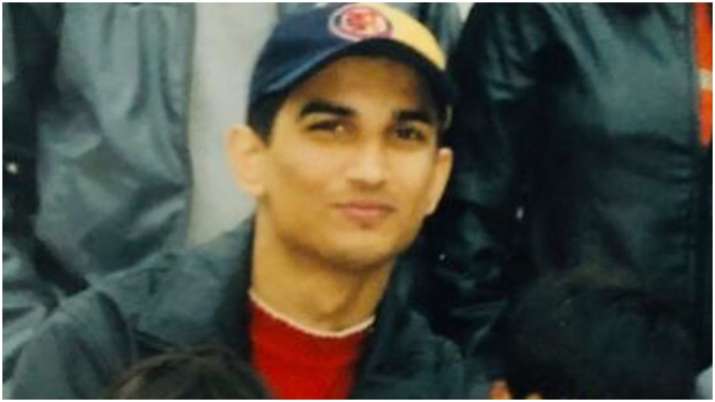 Mallika Singh, niece of Sushant Singh Rajput, has opened up on how the late Bollywood actor loved astronomy, in her new social media post. On Monday, Mallika shared a post on her Instagram Stories page where she revealed how her “Gulshan mama” had once expressed his desire to join astronomy classes along with her.

“When I had told him I was planning to take an Astronomy class for my science requirement, he had told me he was going to sneak into this class with me. I’ll study it well, in his memory,” reads Mallika’s post.

She has also shared her University’s “Fall 2020 Schedule” for a course titled: “Stars, Galaxies and the Universe”.

Sushant’s love for the stars, sky and the universe is well known. The actor had even purchased land on the moon, which he would watch through his telescope from his Mumbai residence.

His co-actors like Manoj Bajpayee, Bhumi Pednekar and others have also spoken about his love for stargazing in the past.

“He was so much interested and curious to learn about everything unknown, about space, about quantum physics, about performances, about filmmaking,” Sushant’s “Sonchiriya” co-star Manoj Bajpayee said after his death on June 14.

“The 1st time we met, you told me you would show me the stars, In my head I wondered-ya whatever, what a cheese ball…Little did I know you meant every word you said. With a smile full of pride you showed it to us, This massive big black hole, your best friend, your telescope. I was like – wait ,what, really ,you got this here !!! Full of excitement, in the middle of nowhere, You jumped like child, Ready to take us all on a journey… You took us to the moon and back, I remember the moon being red then. You showed us Saturn, Jupiter and a million stars,” “Sonchiriya” actress Bhumi Pednekar had posted on Instagram.