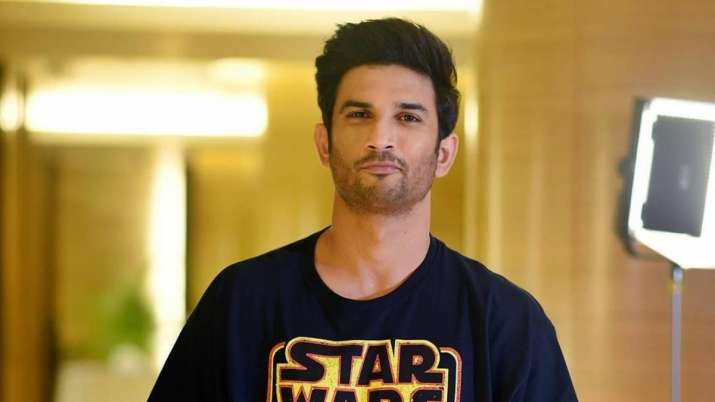 When Enforcement Directorate (ED) and Central Bureau of Investigation (CBI) continue to prob Sushant Singh Rajput’s death case, there is another battle being fought on social media. After a series of WhatsApp chats being disclosed of Rhea Chakraborty and the late actor’s family stating contradicting things, another video has gone viral in which Sushant’s sister Priyanka is seen questing a house help about an alleged money transfer. The video dated April 3, 2020 has gone viral in which Priyanka is seen accompanied by her husband and quizzing the domestic help for transferring money to an ex-house help.

The video shows angry Priyanka asking the house help about sending money into the account of Pankaj, who had been removed from the job by the family. As per reports, the house help named Shabbir transferred the money to ex-house help Pankaj’s account after Sushant asked him to. Priyanka wasn’t happy about it.

Earlier, Sushant Singh Rajput’s father KK Singh’s WhatsApp messages to Rhea Chakraborty and Shruti Modi had gone viral. Singh’s message to Rhea read, “Jab tum jan gaee ki ain Sushant ka papa hun to bat kyon nahin ki. Akhir bat kya hai. Friend ban kar uska dekhbhal our uska elaj karba rahi ho to mea bhi farj banta hai ki Sushant ke bare men sari jankari mujhe bhi rahe. Esliye call kar mujhe bhi sari jankari do”(When you know that I am the father of Sushant, why did not you talk? After all, what is the matter? Being a friend, caring for him is okay, but as a father I also feel that all the information about Sushant should be given to me. So call and give me all the information.)

On June 14, Sushant Singh Rajput was found dead in his apartment in Mumbai. His family has lodged an FIR charging his actress girlfriend Rhea Chakraborty and her family with abetment to suicide among other charges. ED, on Monday, questioned Rhea and her family members about the same and also seized their mobile phones and other gadgets.