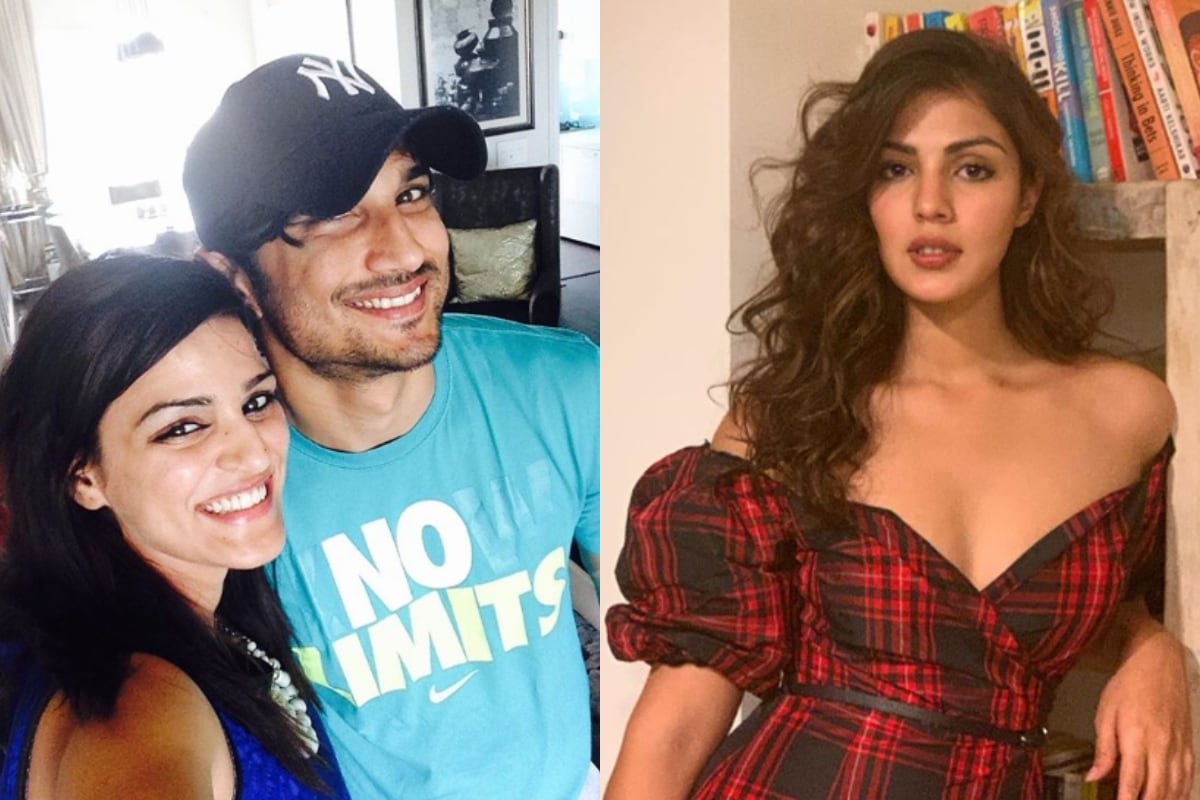 Sushant Singh Rajput’s sister Shweta Singh Kirti has taken an indirect jibe at Rhea Chakraborty after the latter shared screenshots of the conversation she had with the late actor, in which he allegedly called his other sister Priyanka “evil” and “manipulative.”

Now, Shweta has shared two small clips of Sushant’s old interview wherein he said that he was closest to one of his sisters as she would get him. When the host in the video asked him about who the actor had “Pavitra Rishta” with, Sushant took his sister Priyanka’s name.

“He admits he was closest to his sister Priyanka (Sonu Di) because she gets him,” Shweta captioned the video alongside hashtags #Warriors4SSR #justiceforsushant #godiswithus.

In the alleged chat shared by Rhea’s legal team with IANS, Sushant said he believed his sister was manipulating ‘Sid Bhai’, where he seemed to be referring to either his sister’s husband Siddharth or his friend and roommate Siddharth Pithani.

Sushant also praised Rhea, her brother Showik and family in the chat.

“Your family is very epic. Showik is compassionate and you too who are mine, you are a sufficient cause for the inevitable change and respite globally. Behind these important changes. It will be a pleasure for me to be around you folks Cheers my friend for being a rockstar,” he wrote.