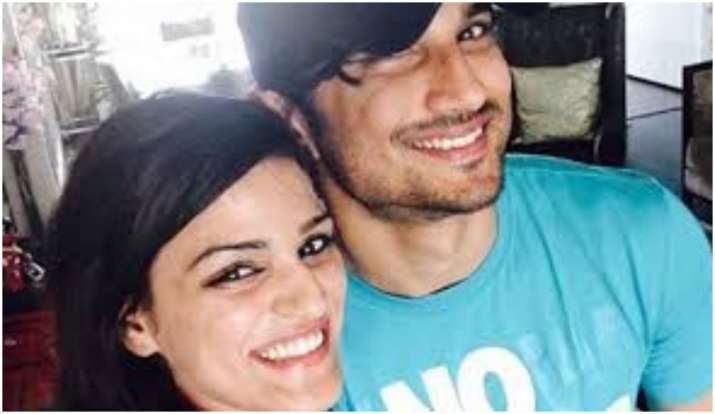 Ahead of Rhea Chakraborty’s second hearing in the apex court regarding Sushant Singh Rajput’s death case, the late actor’s sister Shweta Singh Kirti shared a tweet urging fans to pray for a positive outcome. In the first hearing, the Solicitor General of India Tushar Mehta had announced that the case will be transferred to the Central Bureau of Investigation (CBI). Shweta took to her Instagram and shared a photo that read, “Pray…It’s powerful.”

She also took to Twitter and wrote, “I request everyone to pray for a positive outcome of the Supreme Court hearing.#Warriors4Sushant #LetsPray #Godiswithus #JusticeforSushantSingRajput.”

I request everyone to pray for a positive outcome of the Supreme Court hearing. #Warriors4Sushant #LetsPray #Godiswithus #JusticeforSushantSingRajput

Spreading the net wider in the Sushant Singh Rajput financial deals probes, the Enforcement Directorate (ED) on Tuesday summoned his sister Mitu Singh along with Shruti Modi. While Modi arrived at the ED office around 9.30 a.m., Mitu is likely to reach by noon.

Sushant was found dead in his Bandra flat in Mumbai on June 14. His family has lodged an FIR against Rhea and several other for abetment to suicide. They had also accused her of keeping him away from them. The case was transferred to the CBI from the state police on August 7.

A team of CBI on Monday also recorded the statement of Sushant’s sister Rani Singh and father K.K. Singh at different locations. According to sources, the family members of Sushant claimed that the death of the late actor was a case of murder, and not suicide. However, the CBI official remained tightlipped about the development.