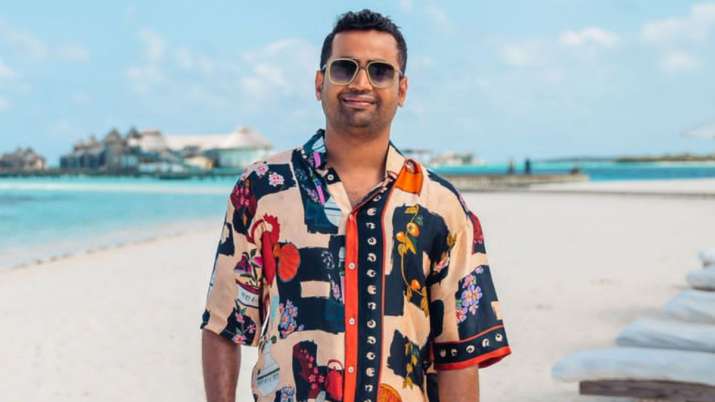 Since the OTT platforms have taken over the entertainment responsibilities, people have been even more delighted. Not to mention, web series are their new love. And why not? They aren’t as lengthy as TV soaps and aren’t as short as films. Seeing the craze for the series, producer Akshay Aggarwal is also gearing up to amuse the netizens with something interesting.

According to the sources, producer Akshay Aggarwal is working on a web series that will star a renowned actress as the lead. After digging deeper into this information, we found that the series is said to be a female-centric crime thriller where the lead character will play the role of a cop who gets roped into a crime scene. The story further narrates the journey of how she gets her slate wiped clean.

Sharing his excitement about the series, Akshay Aggarwal says, “I’m very elated to work on this with such a talented cast. This is going to be one of my best and biggest projects, and I hope you will love it too.” To release this yet-to-be-titled series, Akshay is in conversation with leading OTT platforms.

“This is a fresh concept and comes from the ingenuity of a virtuoso writer who is particularly admired for jotting down mind-blowing thriller stories,” says an insider, adding that the actress has already been approached.


Akshay Aggarwal is apt to make an announcement about this upcoming series by the end of this year or early next year.

Also Read: Priyanka Chopra holds Malti close to her as they take a walk in the park, see pics