Home India State Syed Ali Shah Geelani’s last rites should have been allowed as per... 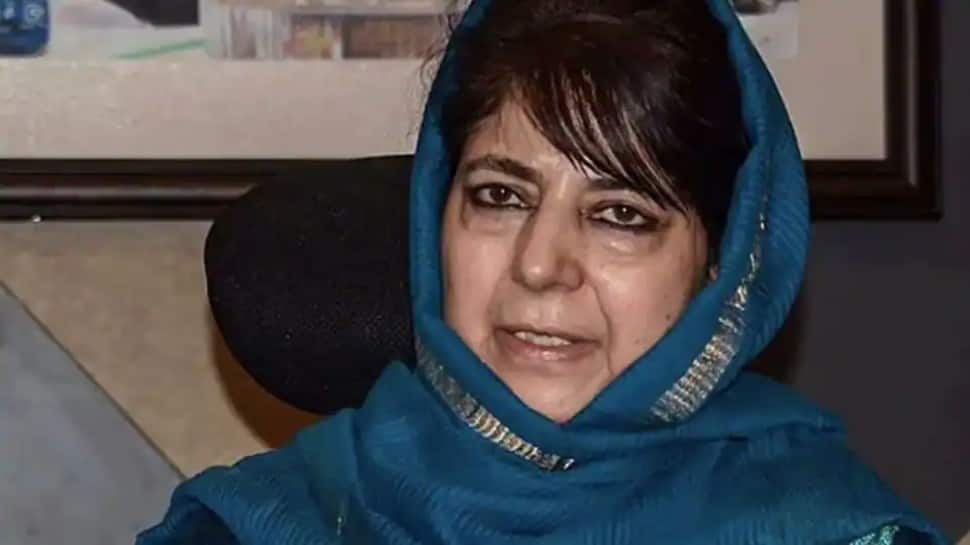 Srinagar: Days after the funeral of separatist leader Syed Ali Shah Geelani, former Jammu and Kashmir Chief Minister and PDP chief Mehbooba Mufti on Monday (September 6) said that his last rites should have been allowed to be carried out as per his wishes.

Calling the treatment of the dead body undemocratic, Mufti said that the “dead should be respected”.

“One can fight the person while he is living but the dead body should get respect. Geelani’s last rites should have been allowed as per his wishes,” said Mufti.

Talking to media persons, Mehbooba said that the video and news reports showed that the administration’s behavior with the dead body and the family was barbaric.

Responding to a question about the cases registered against Geelani’s family for raising slogans and covering his body with the Pakistan flag, she said, “India is the biggest democratic country and these issues are very small.”

“I also had differences with Geelani but the dead body should not be treated badly.  What we saw was against humanity. Everyone’s last wish should be respected. The incident witnessed was against the cultural identity of India,” she added.