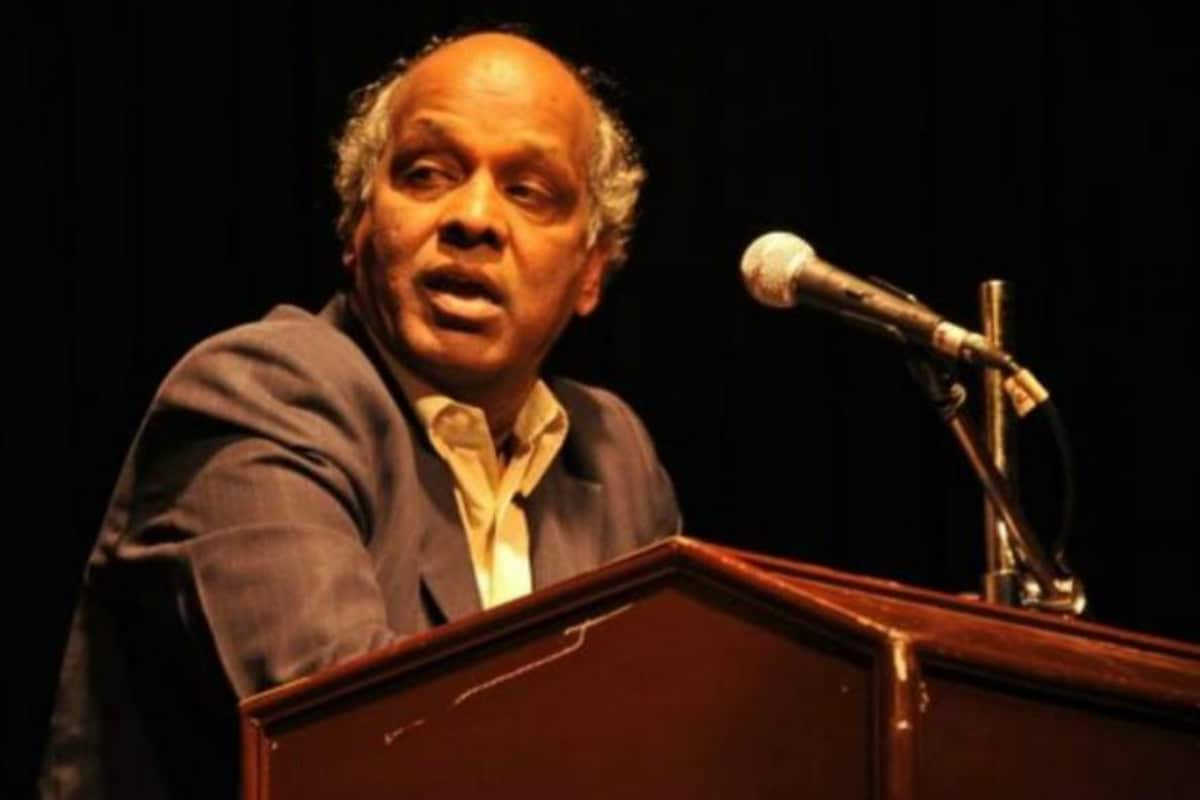 Terming the death of Indori as an irreparable loss for the country and Madhya Pradesh, CM Chouhan said he ruled the hearts of billions of people with his Urdu poems.

Indori (70), a prominent figure in the Urdu literary world who enjoyed a large fan following, died of a heart attack at an Indore hospital, where he was being treated for COVID-19.

Terming the death of Indori as an irreparable loss for the country and Madhya Pradesh, Chouhan, in a tweet in Hindi, said, he ruled the hearts of millions and billions of people with his Urdu poems.

“I pray to God to give peace to the departed soul and strength to his family and fans to bear this loss.”

Former chief minister and Congress leader Kamal Nath said in a tweet in Hindi that Indori always stood for social harmony. “With his remarkable Urdu shayari (poetry), his hometown Indore became famous all over the country. In the morning I got the news of his poor health and we all prayed for his recovery. It is unbelievable that he left us so soon,”Nath said.

Leader of Opposition in Rajya Sabha Ghulam Nabi Azad said Indori represented the voice of millions of Indians who could not express their views publicly.

“I am deeply shocked to learn about the untimely death of internationally known Urdu poet of our time Rahat Indori,” Azad said in a statement, adding that the poet will be remembered for his free, fair and fearless poetic expressions.

Rajasthan Governor Kalraj Mishra said his death has created a vacuum in the field of Urdu songs and poetry, while Chief Minister Ashok Gehlot said Indori used to present the current situation of the country in a beautiful style.

In his condolence message, Bihar Chief Minister Nitish Kumar, whose love for poetry is well known in the political circles, described Indori as a “renowned poet and an excellent human being”.

“He ruled the hearts of his fans through his verses. He also penned lyrics for many film songs. His death has caused an irreparable loss to the world of Urdu poetry and literature”, Kumar said and prayed for the departed soul and hoped that his bereaved family members would find the strength required to bear the grief.

BJP general secretary in-charge of West Bengal, Kailash Vijayvargiya, in a tweet said, It is a very painful news that my friend, who established Indore’s identity in the country and the world has died. His shayari was liked a lot by the people.”