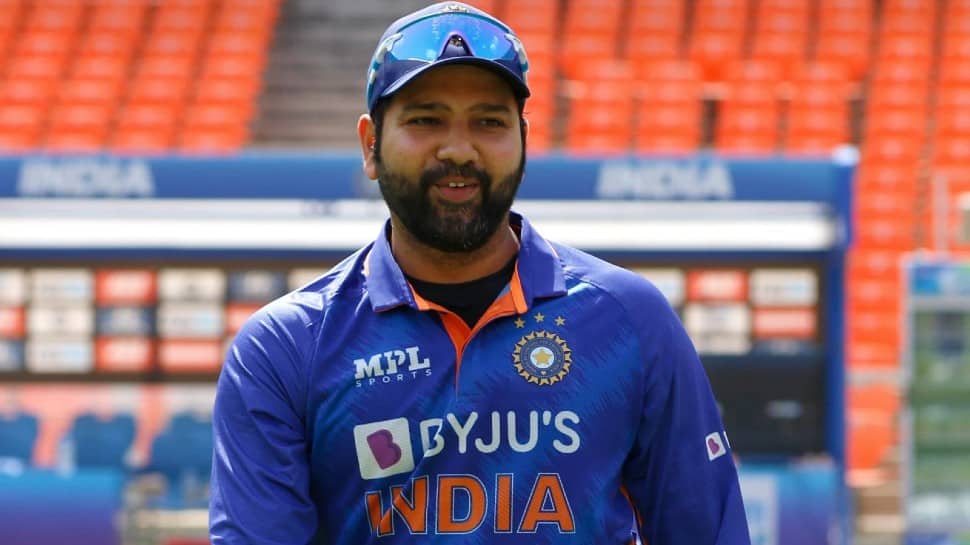 The T20 World Cup 2022 is still a couple of months away but Team skipper Rohit Sharma believes the final Team India squad for the tournament is almost decided. India will compete in the Asia Cup 2022 next, opening with a clash against arch-rivals Pakistan on Sunday (August 28).

Even though captain Rohit Sharma is certain that 80-90 per cent of the squad for T20 World Cup 2022 is final, the selectors do not think so. Before they meet for big selection meeting on September 15 for the World Cup in Australia, they believe ‘places for spots are very tight’ barring a few.

“Rohit is saying that from team management’s perspective but as selectors, we believe some places are still up for debate. We also have to wait for reports on Jasprit (Bumrah) and Harshal’s (Patel) injuries. Both are currently at the NCA and are recovering. As for Virat, we have to see how things go in the Asia Cup,” a selection committee member told InsideSport website.

The ICC has set September 15 deadline for T20 World Cup 2022 squad submission, the selectors will meet in Mumbai on the same date. Head coach Rahul Dravid and captain Rohit Sharma are expected to be present in Mumbai for the meeting. Both will be available as the Asia Cup 2022 will get over on September 11.

“There is still about two-and-a-half months left for the T20 World Cup. Before that, we have the Asia Cup and two home series against Australia and South Africa. So, more or less 80-90 per cent of your team is set, of course there could be three-four changes if at all depending on the conditions,” Rohit Sharma said recently.

Virat Kohli’s form in the Asia Cup 2022 will decide his fate for the T20 World Cup while the likes of Arshdeep Singh and Deepak Chahar will be in contention to replace Jasprit Bumrah and Harshal Patel in the bowling department. All-rounder Deepak Hooda will be favoured to be the back-up batter but Sanju Samson and Shreyas Iyer will also be in contention.