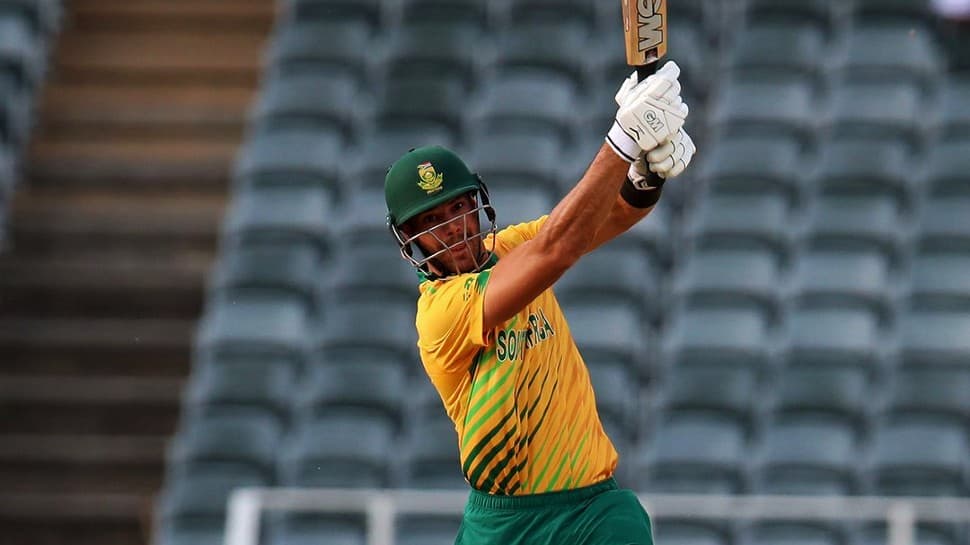 South African batter Aiden Markram feels exposing himself to the high standard of cricket that the IPL offers will help him deal better with pressure situations in the upcoming T20 World Cup. Markram batted in six innings for Punjab Kings in this year’s IPL with a best score of 42. One of his innings stretched into the 17th over and two into the 16th in the IPL, something he might experience in the T20 showpiece even though he bats at the top of the order.

” It was a great experience. It was nice to be exposed to that at a high standard of cricket, and to learn on the job, To mingle with some seriously good players who do the IPL circuit post-game, chatting to guys who have done well, legends of T20 cricket, was good. It was nice to get some information from them and also to work things out for yourself in the middle of a game.” Markram said during a virtual press conference.

The #Proteas enjoyed plenty of sunshine as they took to the training ground for their first training session ahead of the @T20WorldCup #T20WorldCup #BePartOfIt pic.twitter.com/gTncdpbnJc

Blessed with a textbook technique, he has opened the innings for South Africa and also batted at number three and four. For Punjab Kings, though, he also came in at number five.

“In T20 cricket, at a World Cup or domestic or international series, results come down to the last three overs if not the last ball, It was good to be exposed to that because I’m sure games are going to go to the wire at the World Cup. It’s about dealing with that pressure at the moment when two to three balls could change the whole outcome of the game.”Markram said.

Watch: When Yuvraj Singh made a casteist slur against Yuzvendra Chahal to Rohit Sharma